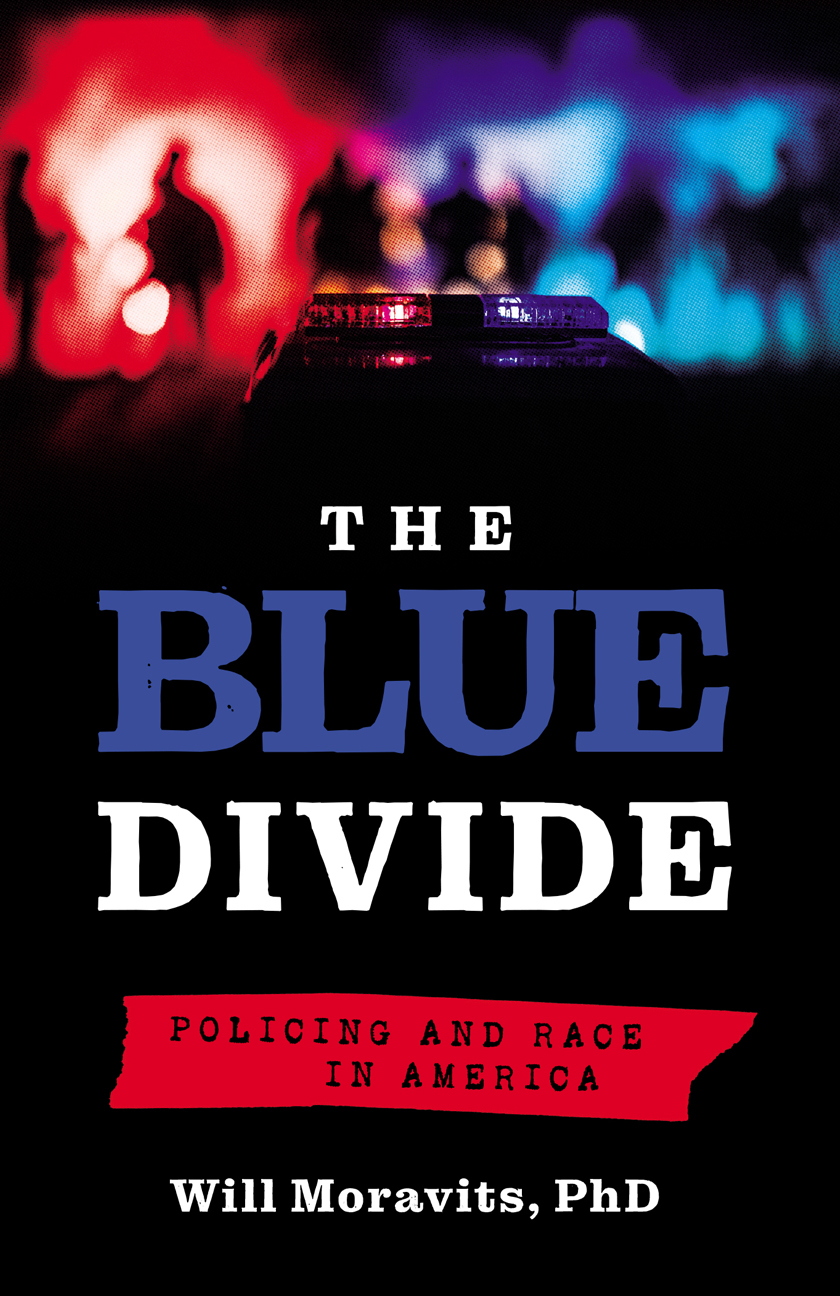 The deaths at the hands of police of George Floyd, Michael Brown, Breonna Taylor, and other Black Americans have spurred national outrage—but now what? To make progress on the complex issues surrounding race and policing, Americans must begin a conversation rooted in mutual respect and in facts. Laying the groundwork for productive engagement, Dr. Will Moravits details how police officers are trained in the use of force and the choices they confront. The Blue Divide analyzes the past decade’s highest-profile cases of police use of force against people of color and looks more broadly at the criminal justice system, use of force, and the tragic disconnection between police officers and the communities of color they are sworn to protect. A former police officer, Moravits brings a uniquely informed, mutually sympathetic point of view that can be heard by everyone who has an opinion about American policing—good, bad, or unsure about what to do to ensure safety and justice for all.

Dr. Moravits helps the reader better understand the perspective of police officers when they have to use force. He brings personal law enforcement experience along with research to debunk the negative narrative around policing and race.

Dr. Moravits's work The Blue Divide: Policing and Race in America gives a thoughtful and timely treatment of its subject. From his observations and research of police training, his explanation of the physiology involved in high-stress police encounters, his factual refutation of the propaganda narratives pushed by Marxist shills in the progressive media, in politics, and in the grievance industry, and his demonstration of the absolute hypocrisy in ignoring deadly encounters between law enforcement and whites, Dr. Moravits clearly shows that the dominant narrative that police are excessively aggressive and racist in their enforcement of the law is patently false. At the same time, Moravits offers practical suggestions in ways to improve police training and in ways for communities of all demographics to develop understanding between themselves and the police. Moravits packs a great deal of information into a relatively short read. His style is mostly conversational, and readers will find his work thought-provoking and informative. 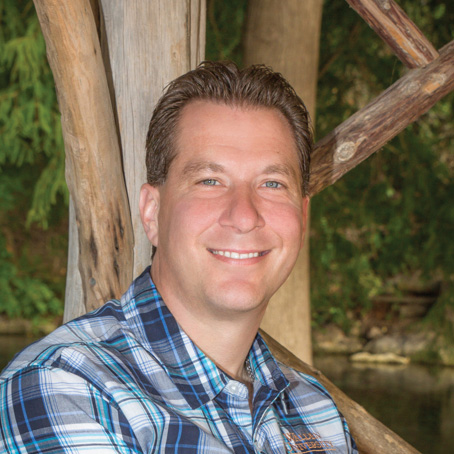 Will Moravits is a professor of political science for Alamo Community Colleges and Texas State University. For three years, he was a police officer for the City of San Marcos, Texas, having graduated Top Cadet from the Basic Training Academy of University of Texas at Austin. He holds a master of arts in political science from Texas State University and a PhD in public policy and administration from Walden University. He is a native of Uvalde, Texas. –This text refers to the paperback edition. 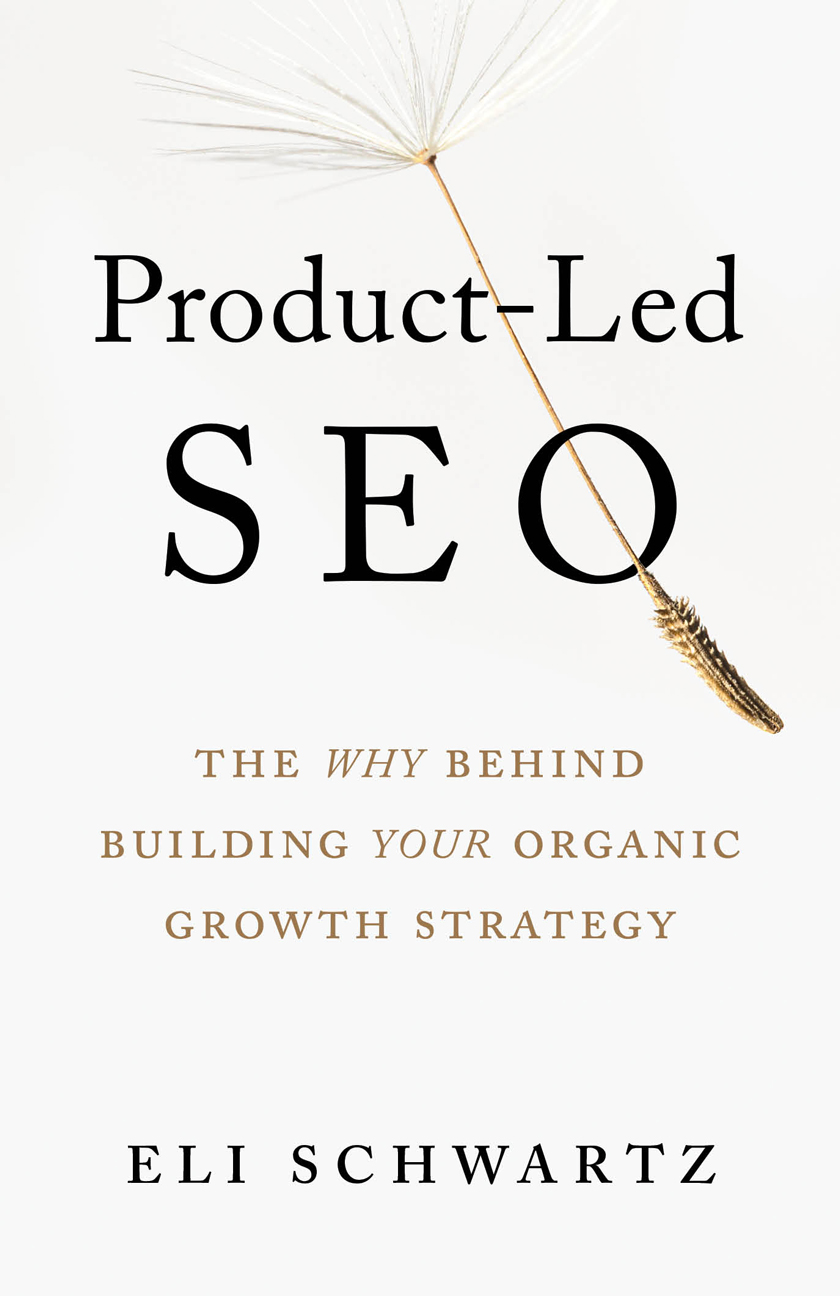 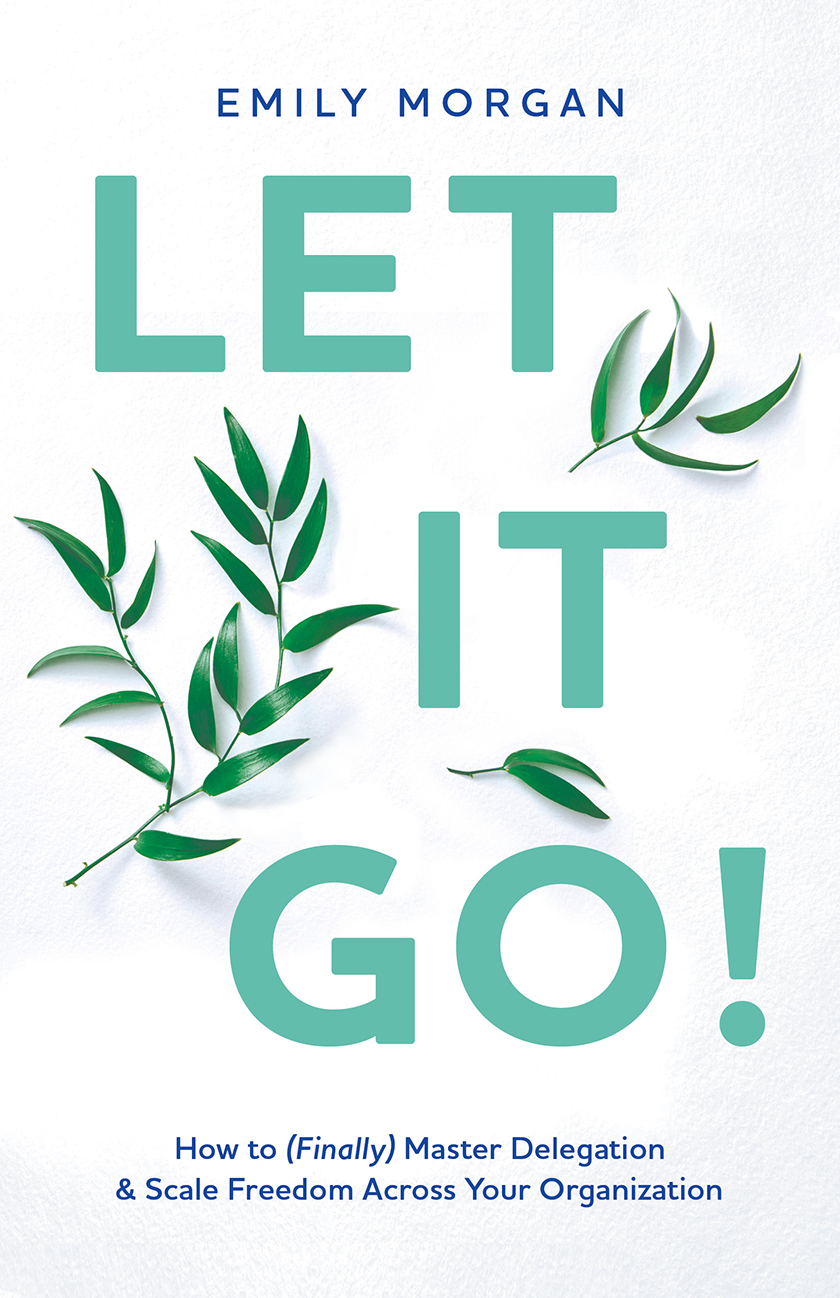 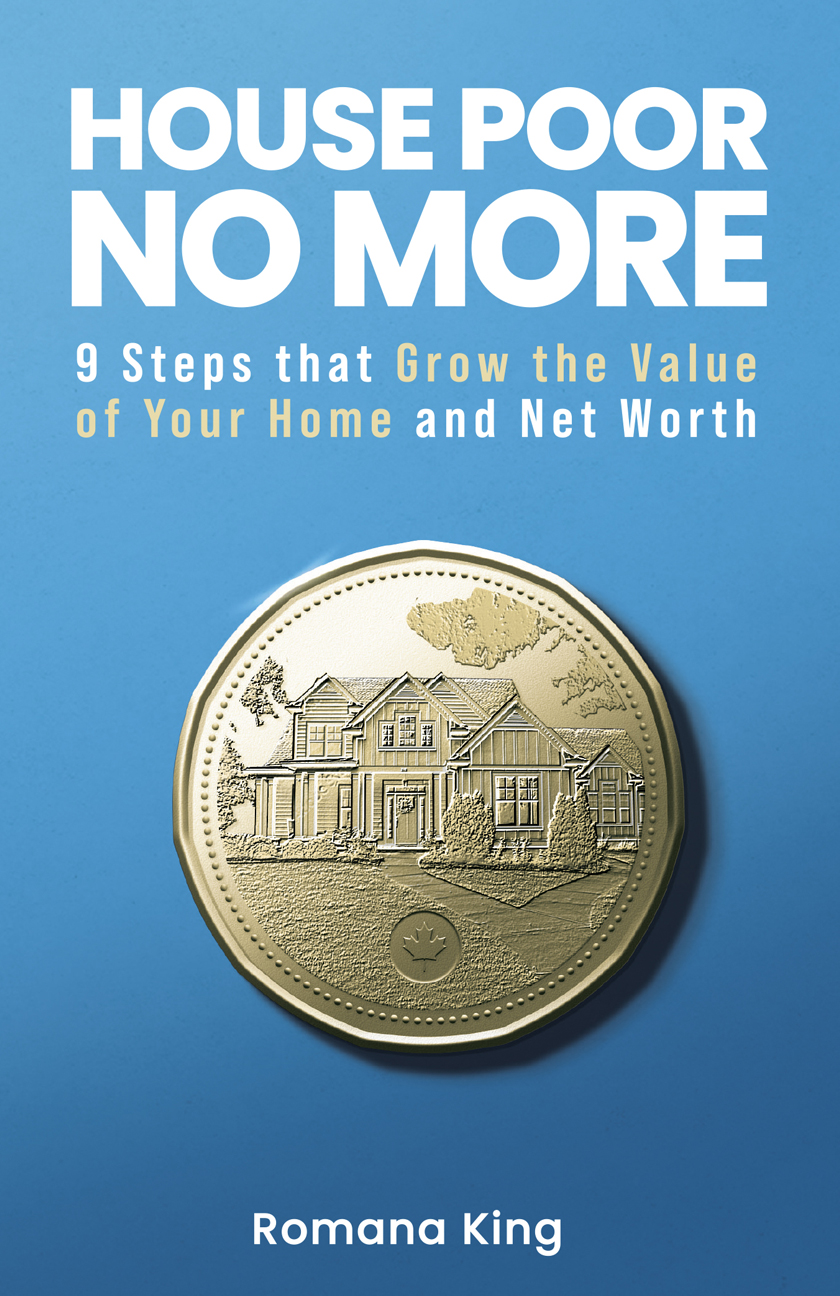 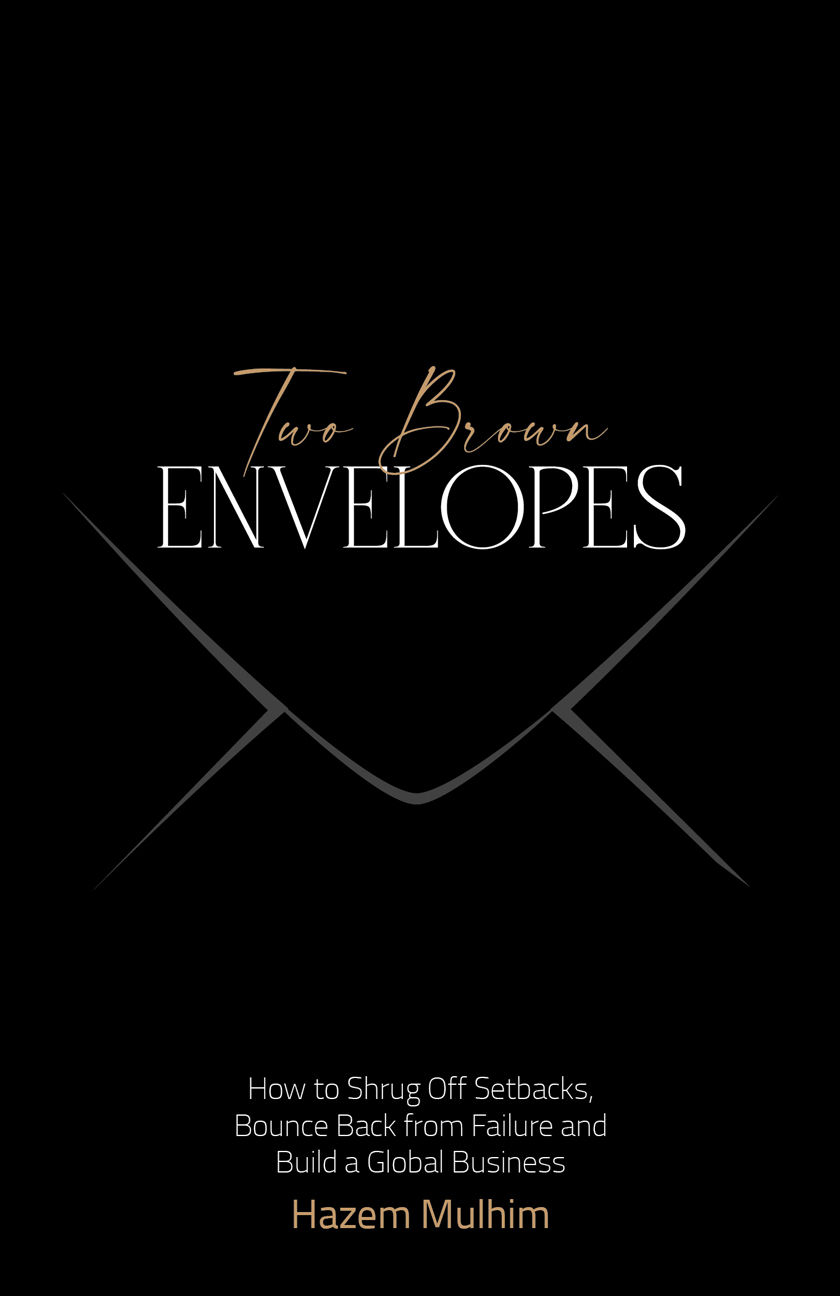