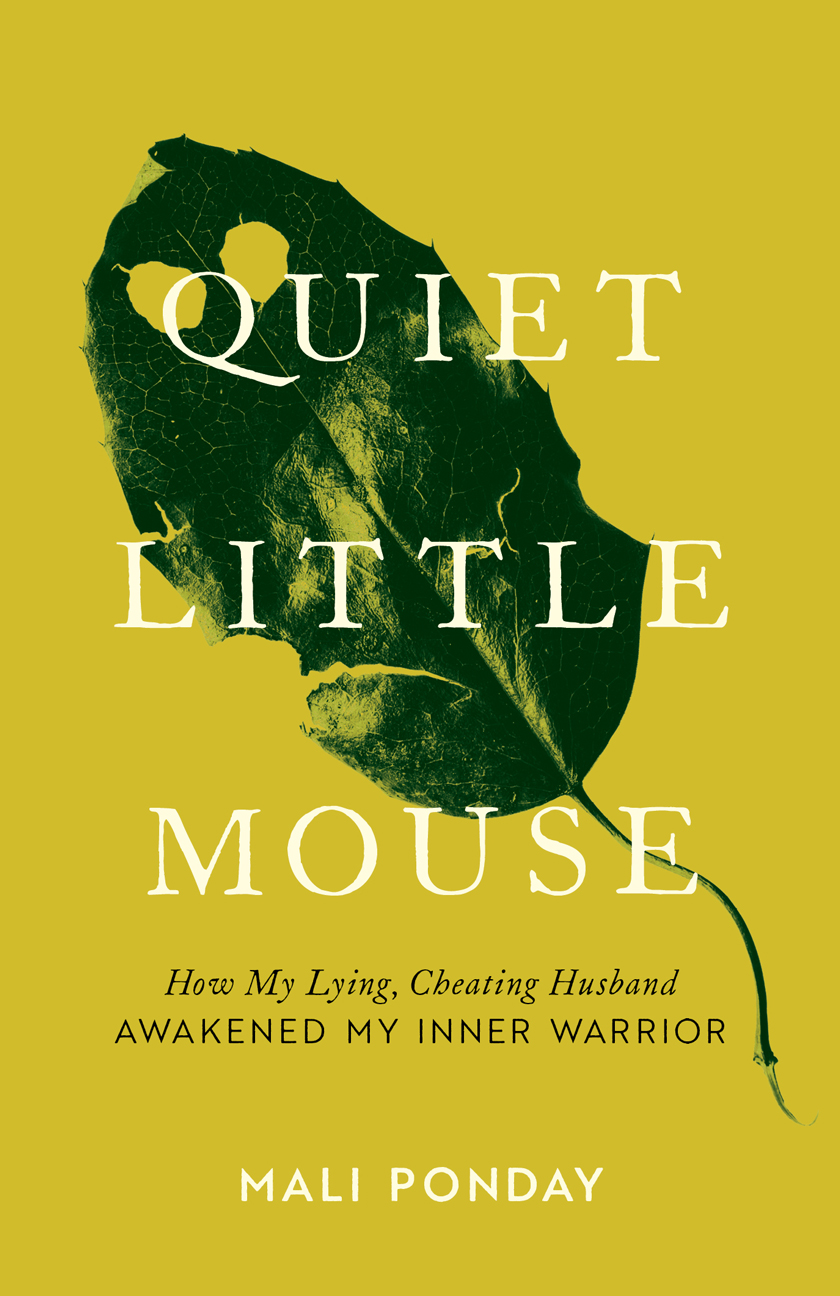 She bought a gun, shot my father once in each knee, then shot herself in the head.

Mali Ponday learned of the suicide during her senior year of college. Her beautiful, loving, complicated mother died instantly. Her father survived, but Mali’s own spirit had died long before.

Or so she believed.

Raised by a diagnosed narcissist, Mali had trouble imagining any future for herself. Like many such children, she suffered from a sense of learned helplessness, unable to trust her own gut or act on her own instincts for self-preservation no matter how hard they screamed at her.

Feeling profoundly unworthy of love or even friendship, she married a man who would cheat on her and lie to her for almost two decades. Every time she discovered the truth, she forgave him and repeated the cycle.

Until she finally found the courage to stop.

Quiet Little Mouse tells the bold, poignant truth about what it really means to trust yourself, sharing one woman’s lifelong journey toward three simple words: “I belong here.”

Mali Ponday was a wife and stay-at-home mother in a peaceful, suburban neighborhood for eighteen years, dutifully silencing her own inner voice. Today, she has a job she loves and a home of her own where she lives with her sons, guiding them to trust themselves and to honor the peaceful warrior that dwells within us all. 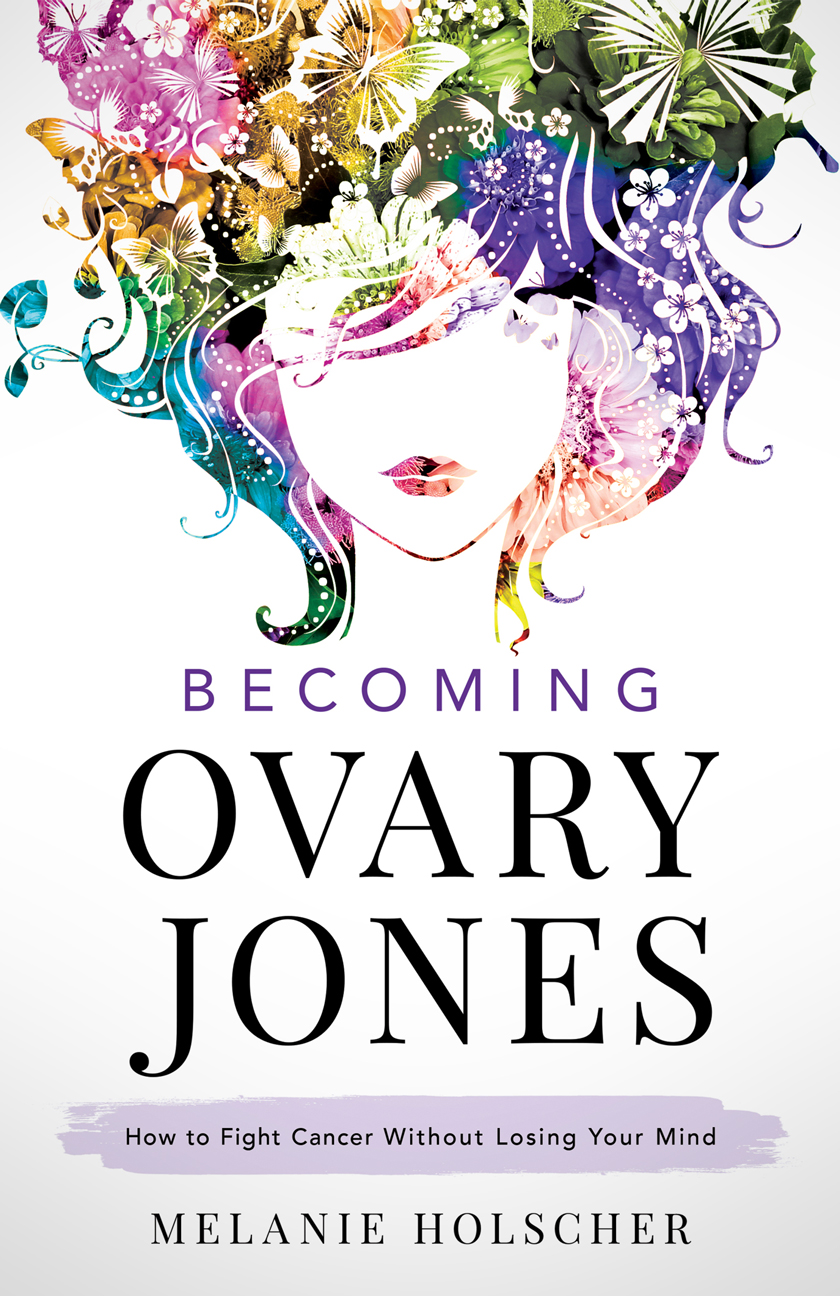 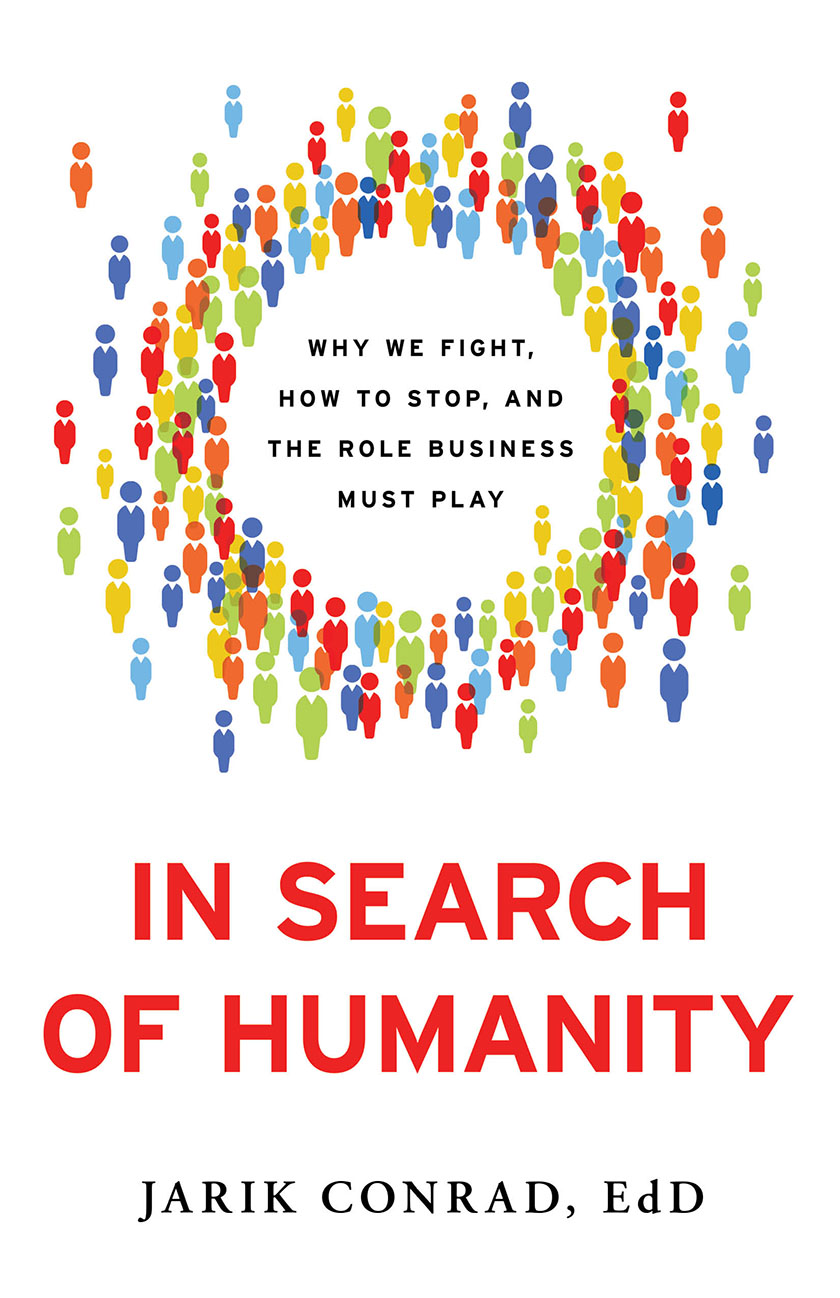 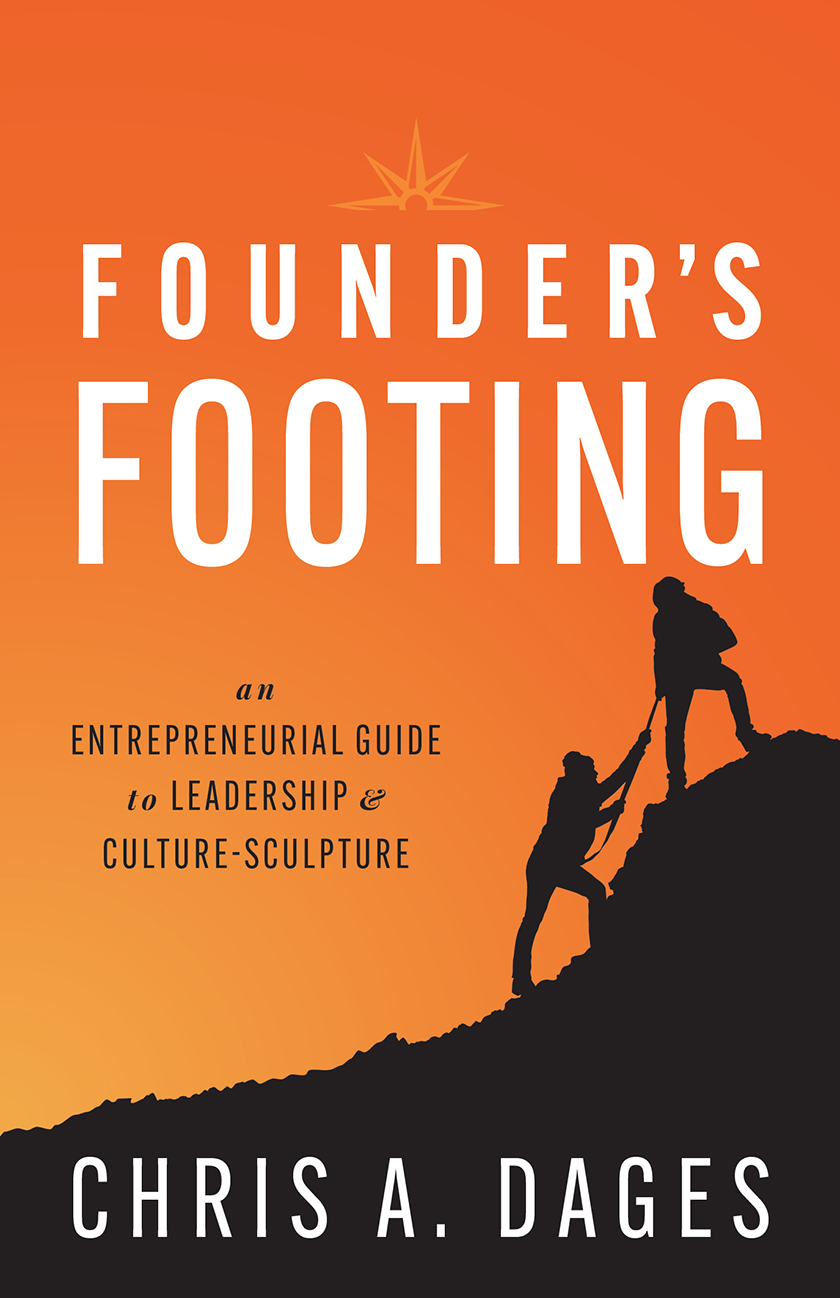 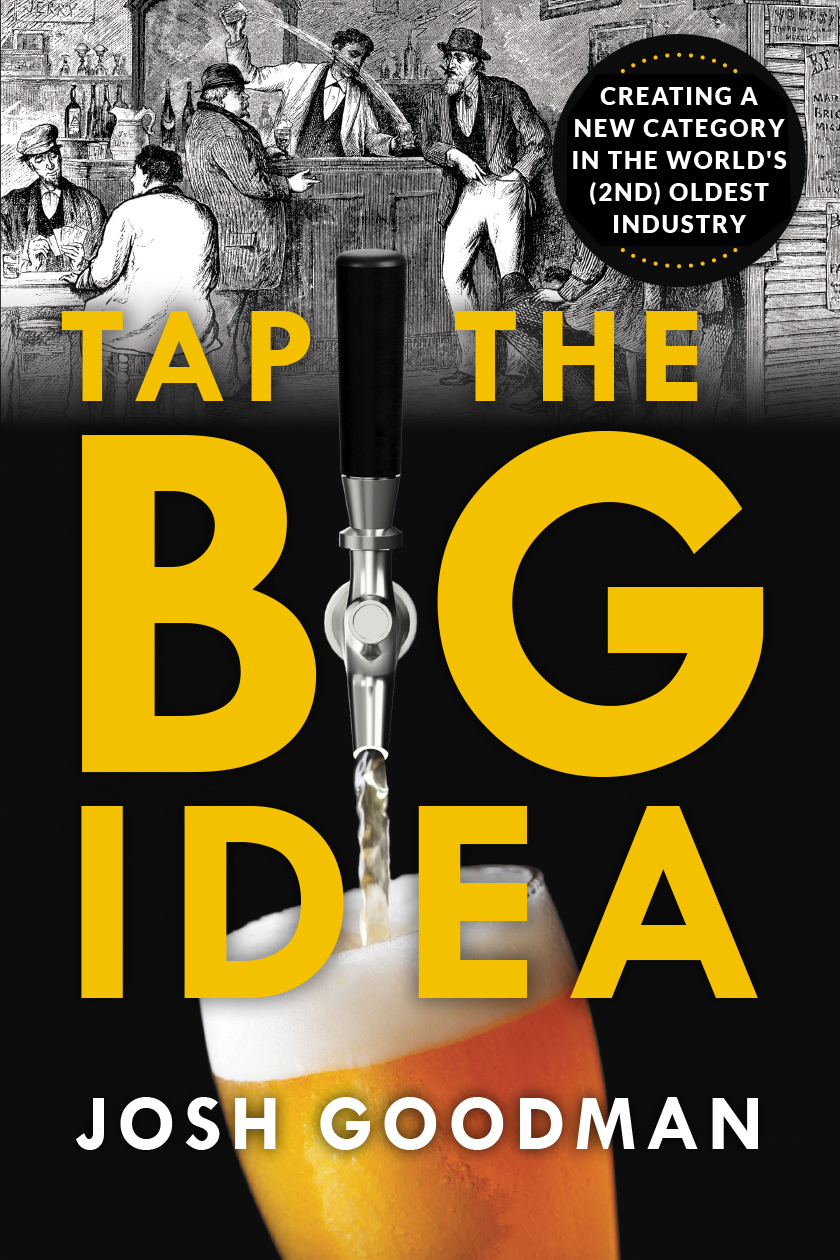