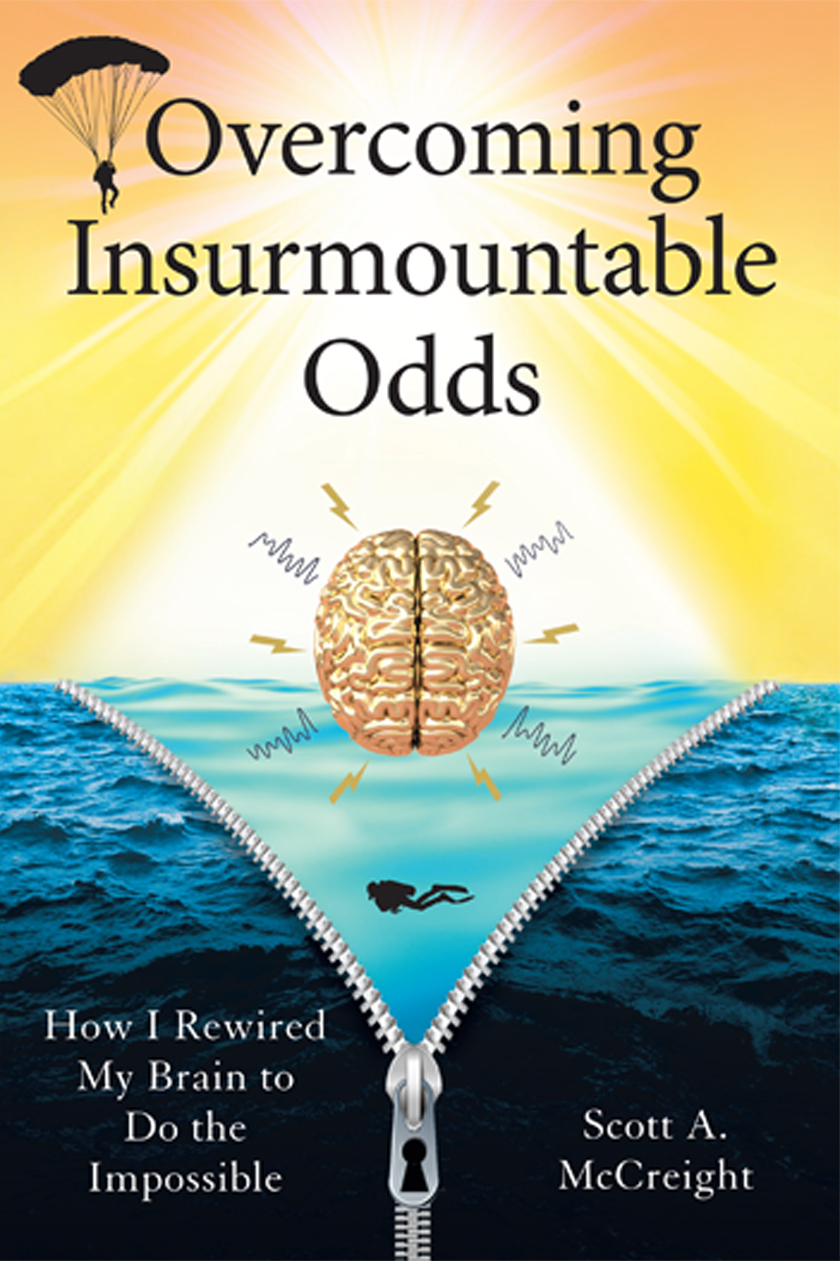 Born four weeks premature and weighing little more than five pounds, Scott A. McCreight had a rough start and uncertain future. He was placed for adoption, but the good news didn’t last long: shortly after, Scott was diagnosed with cerebral palsy. Developmental delays permeated his childhood, the odds for a “normal” life seemingly stacked against him.

In Overcoming Insurmountable Odds, Scott chronicles his transformational journey from life as a shy, underdeveloped kid with a disability to a confident, accomplished engineer, extreme athlete, and bodybuilder. His story shows us that anything is possible, especially when life feels precarious. Scott debunks myths about cerebral palsy, describing his early life with CP, the suffering and breakthroughs he’s experienced, and how neuroplasticity and determination to defy the odds have changed his life. For anyone who feels constrained by limitations, Overcoming Insurmountable Odds is a powerful must-read and proof of the possibilities that exist when you never give up. 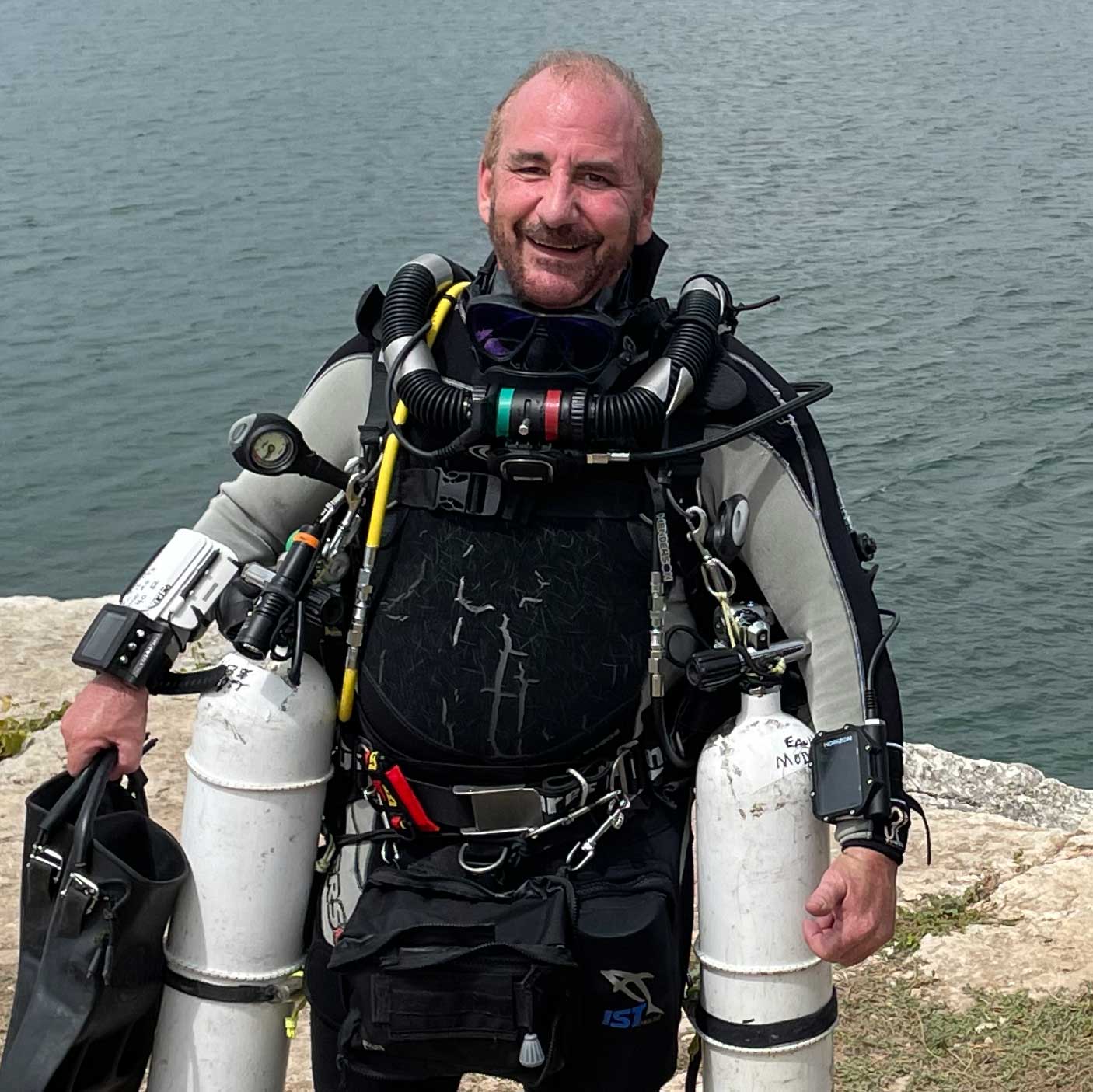 Scott A. McCreight was born with cerebral palsy, a neurological condition impacting muscle movement, balance, and posture. He was told that the easy things in life would be difficult for him—so he skipped “easy” and worked toward mastering the “‘hard.” Using innovative techniques, Scott has overcome both real and preconceived barriers and, with the help of experts, has learned to rewire his brain through neuroplasticity. His goal is to inspire others to overcome obstacles and push past predetermined limitations. Scott is an extreme athlete, avid bodybuilder, and technical scuba diver who enjoys learning, teaching, and traveling. 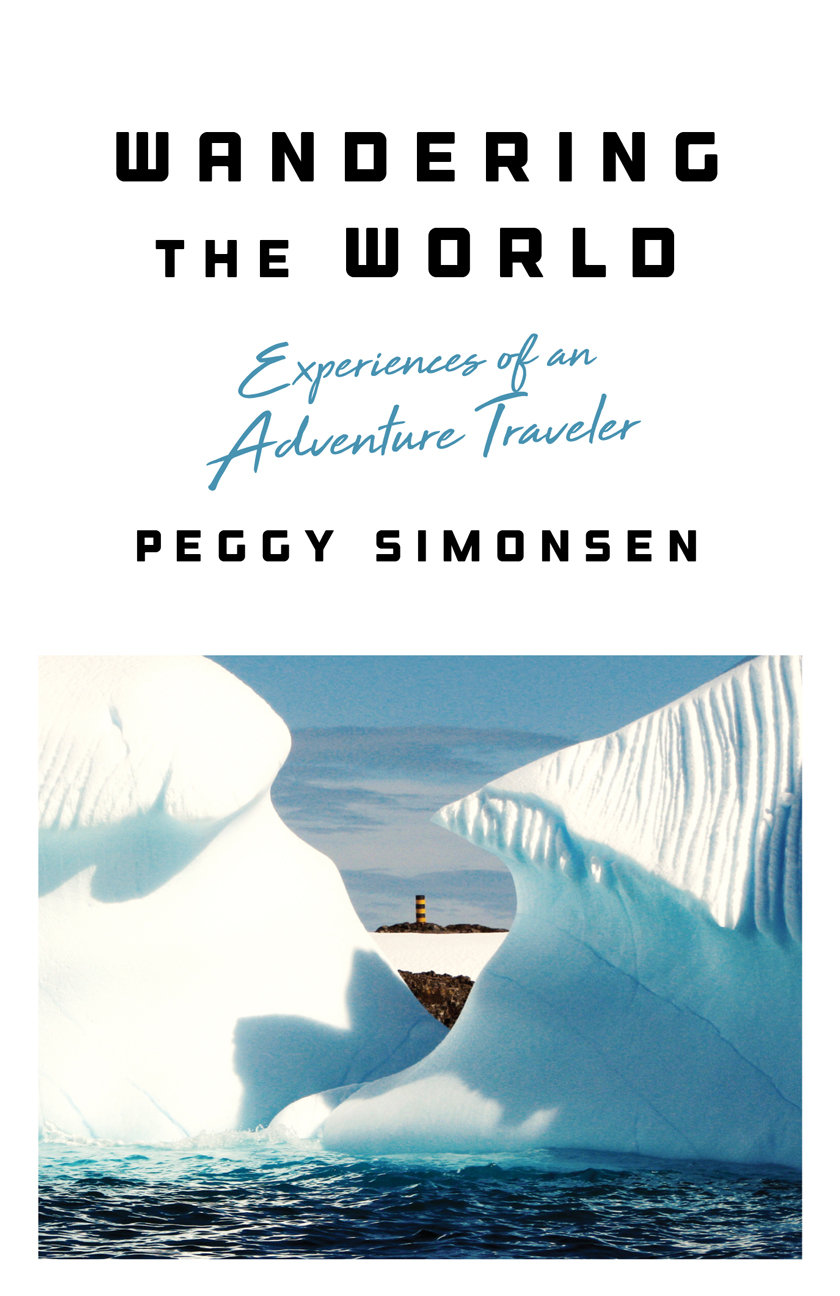 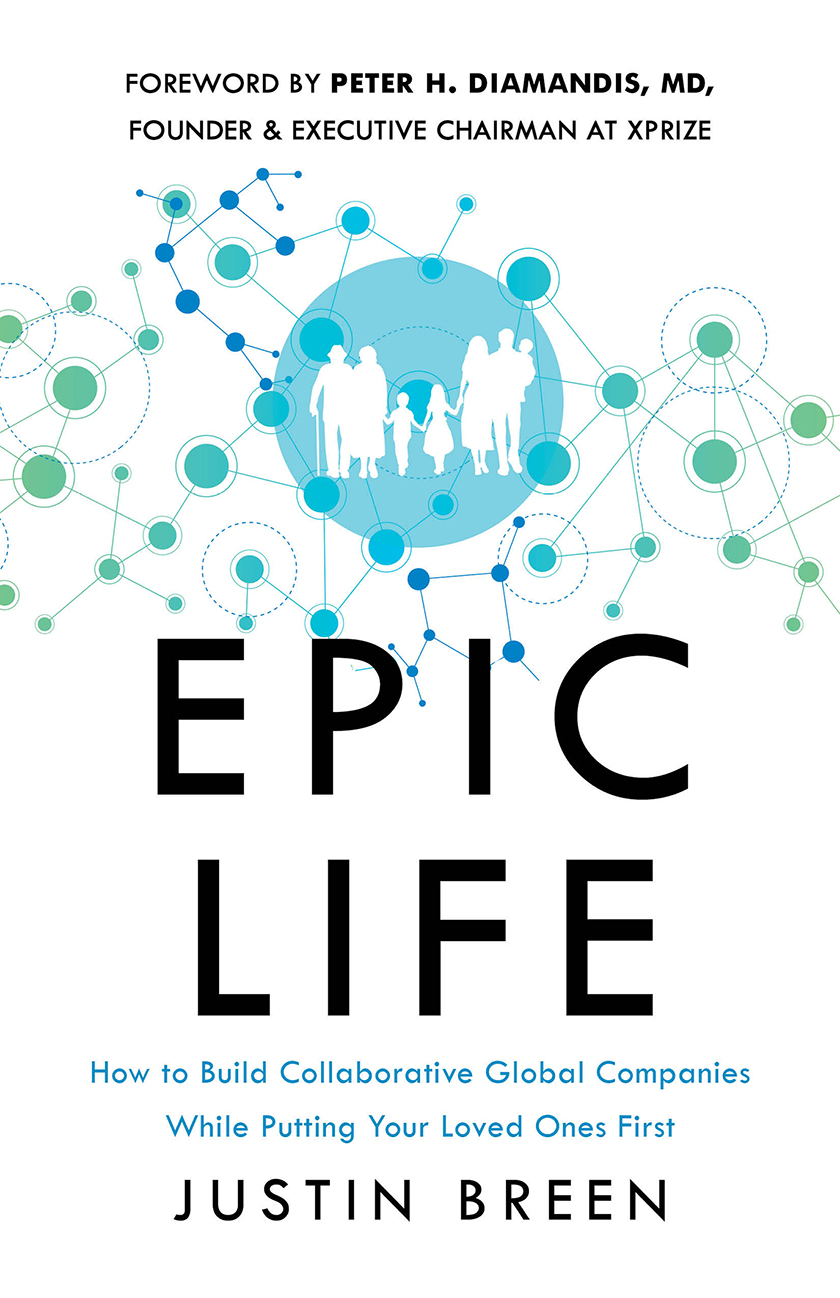 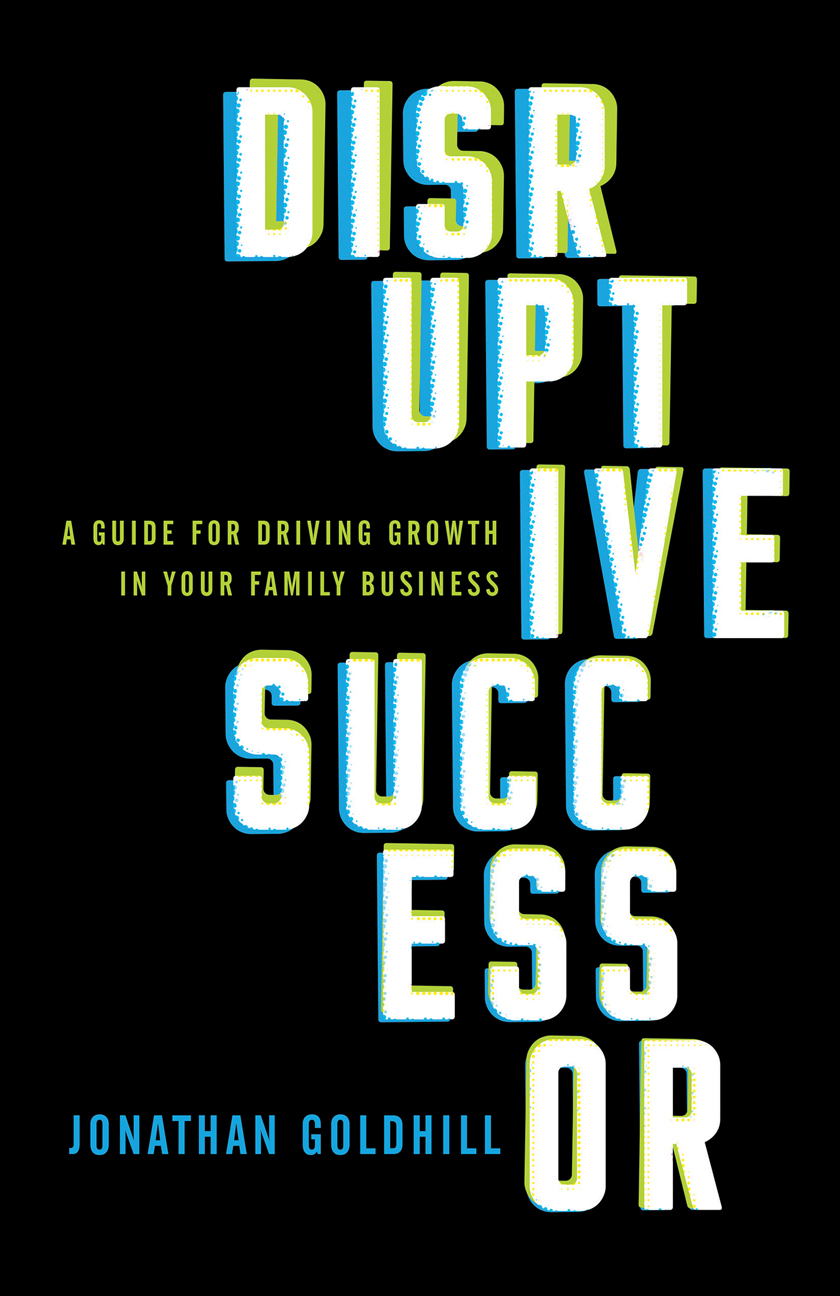 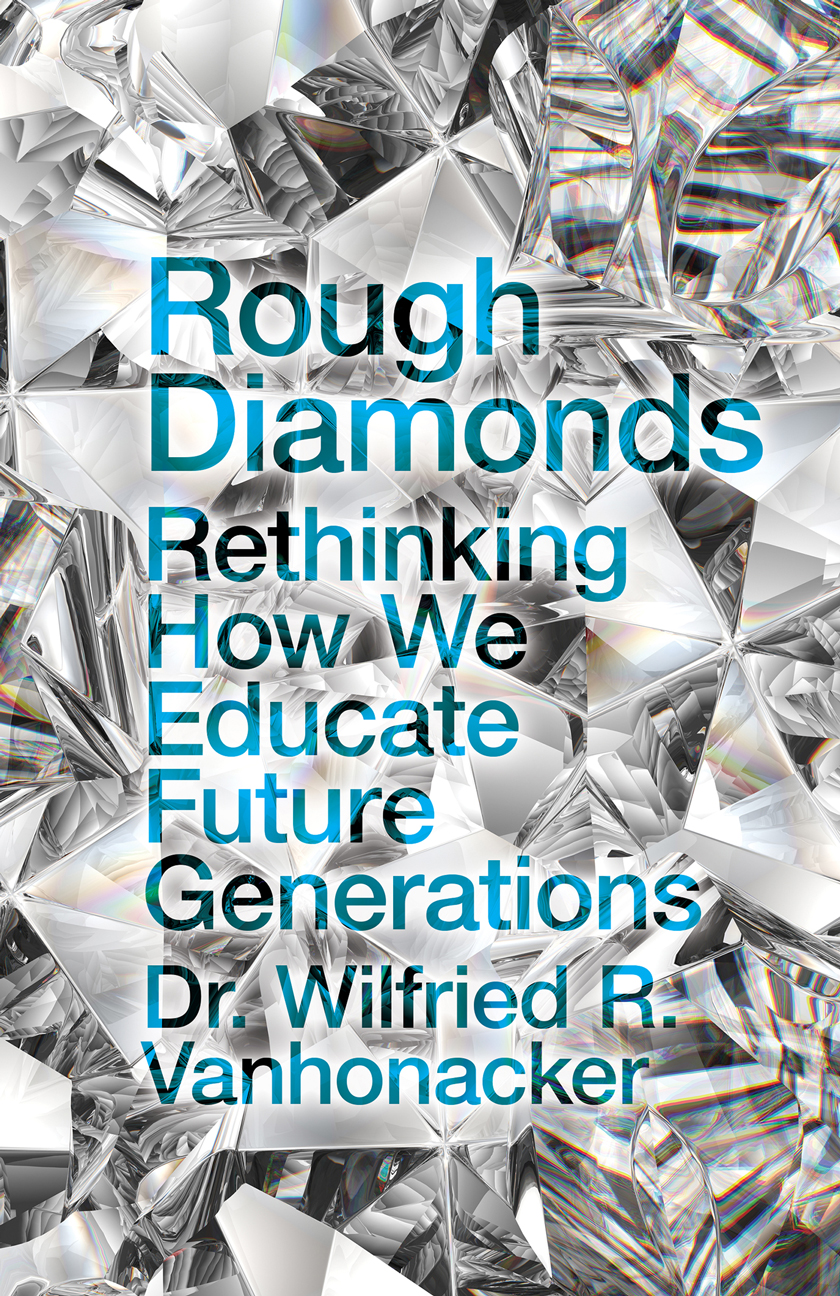