I Took Her Name: Lessons From My Journey Into Vulnerability, Authenticity, and Feminism 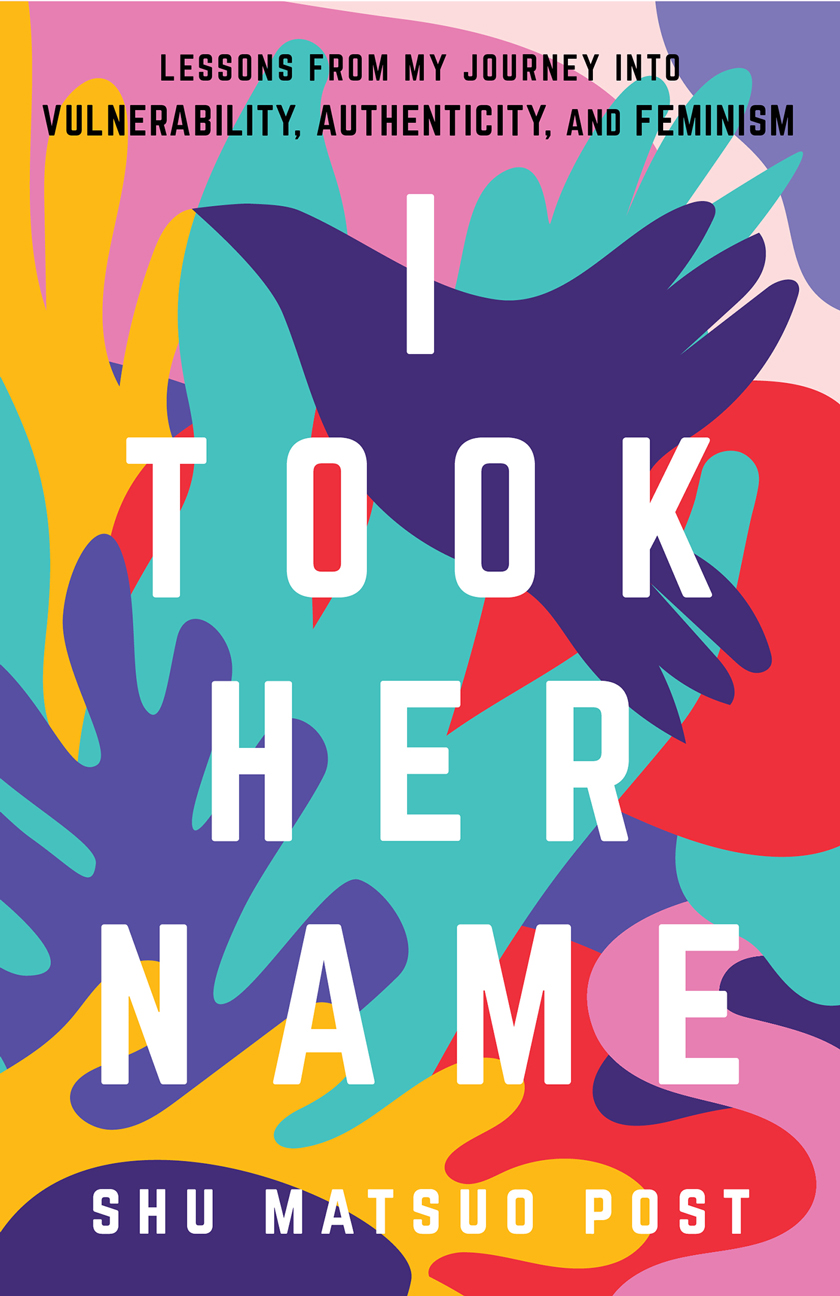 Men are taught to live a story. But the story is a lie.

Because you’re a man, you’re always the main character. You’re physically tough. Stoic and strong. You never cry. You’re smart, athletic, and financially successful. You’re dominant, in control, and independent. All. The. Time.

Now, what if you could CHANGE that story?

Shu Matsuo Post is a successful businessman in Japan, one of the most gender-rigid nations on the planet. When he got married and chose to take his wife’s name, the opposition he encountered gave him an unexpected glimpse into a woman’s world.

It also gave him a taste of vulnerability, emotional connection, and the freedom he had been craving all his life.

Flowing seamlessly between his own journey, his wife’s journey, and their journey together as they struggled to break the bonds of gender limitations, I Took Her Name is a powerful roadmap for defying expectations and becoming your authentic self.

Step out of the old story, embrace your full potential, and claim the unlimited freedom of an unscripted life.

"Through this beautiful book documenting a love of country, a love of freedom, and a love of one's life partner, we get a firsthand account of one man's dedication to making the world a more equal and inclusive place. Matsuo Post's journey captures the very best of empowered masculinity and inclusive leadership. He will inspire and help a lot of men with this book."

"Achieving gender equality cannot fall to women alone; men must be an active part of the solution. In this timely book, Matsuo Post challenges expectations around cultural gender norms and poses thought-provoking questions that we should all be asking ourselves. For men who want to free themselves from gender norms, -- Matsuo Post's book is a game-changer. For women who want to offer the men in their lives permission to be fully human, --I Took Her Name is a vital guide, which has the power to change lives, relationships, and our culture."

Rena Suzuki Wagner, Co-founder and Chairperson of Lean In Tokyo and TEDxYouth Speaker

"Through personal stories and practical advice for those men ready to step up to the plate, Matsuo Post has produced a special book. It will be an important guide to the many men now seeking ways to confront gender expectations, embrace vulnerability, and create a more nurturing and loving culture for all." 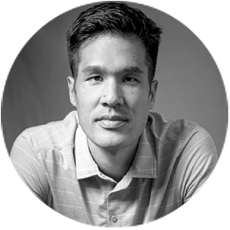 Shu Matsuo Post is a feminism and zero-waste advocate, a plant-based endurance athlete, and a real estate investor. He lives in Tokyo, Japan, with his wife and their son. 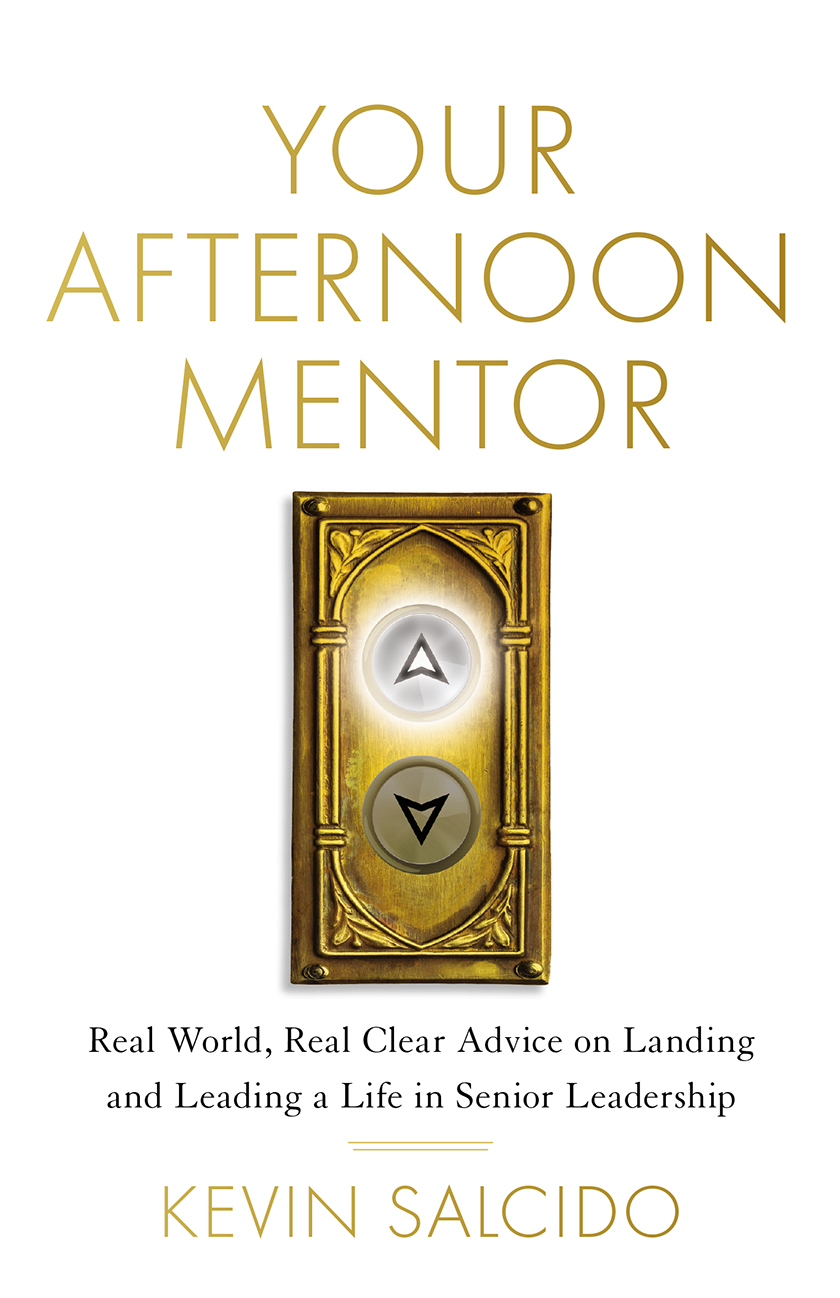 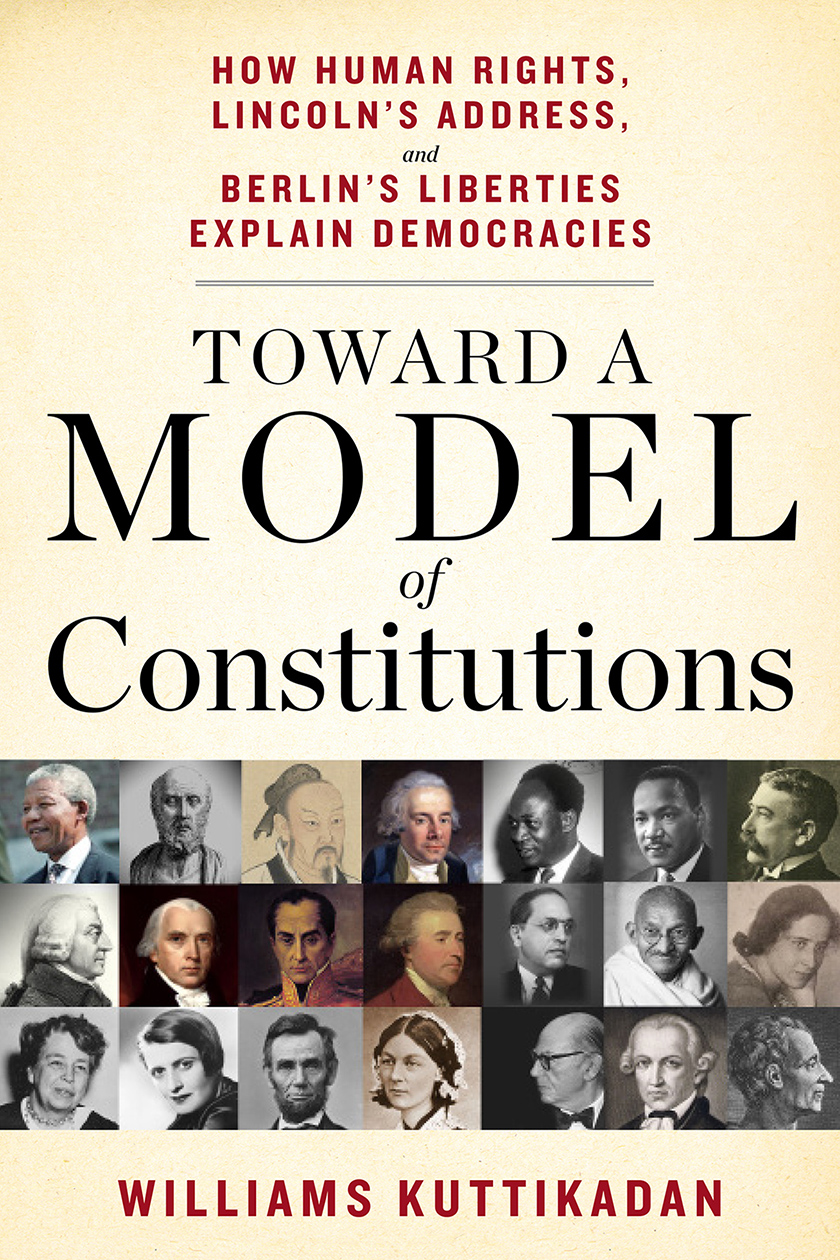 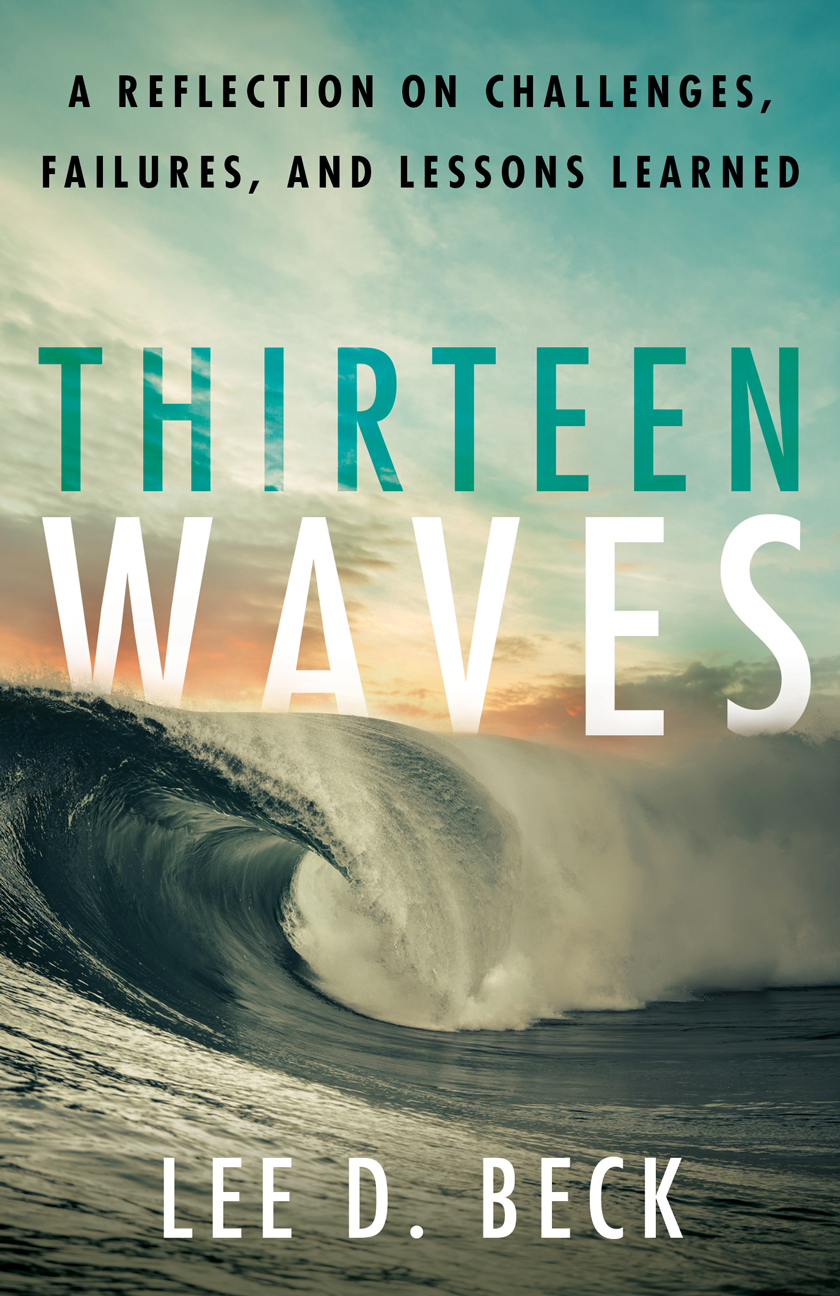 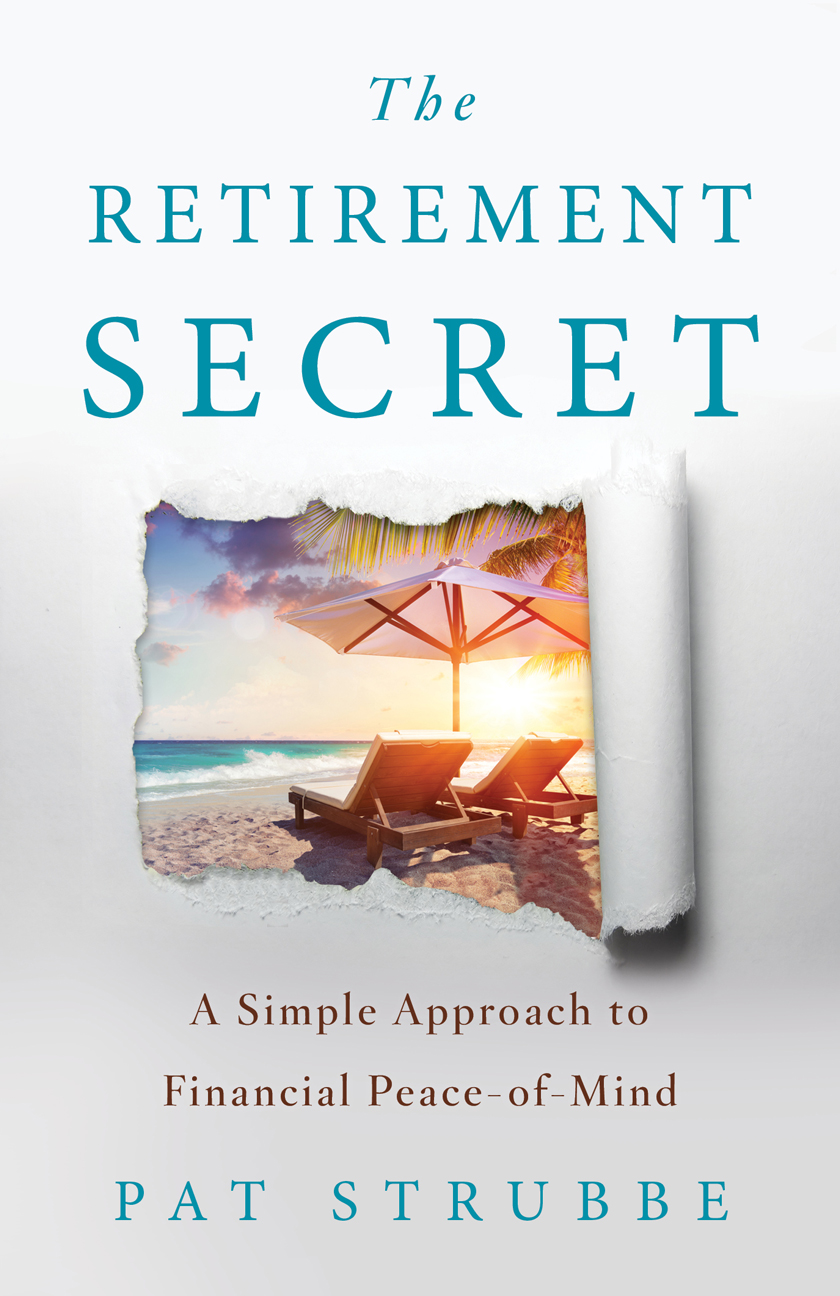