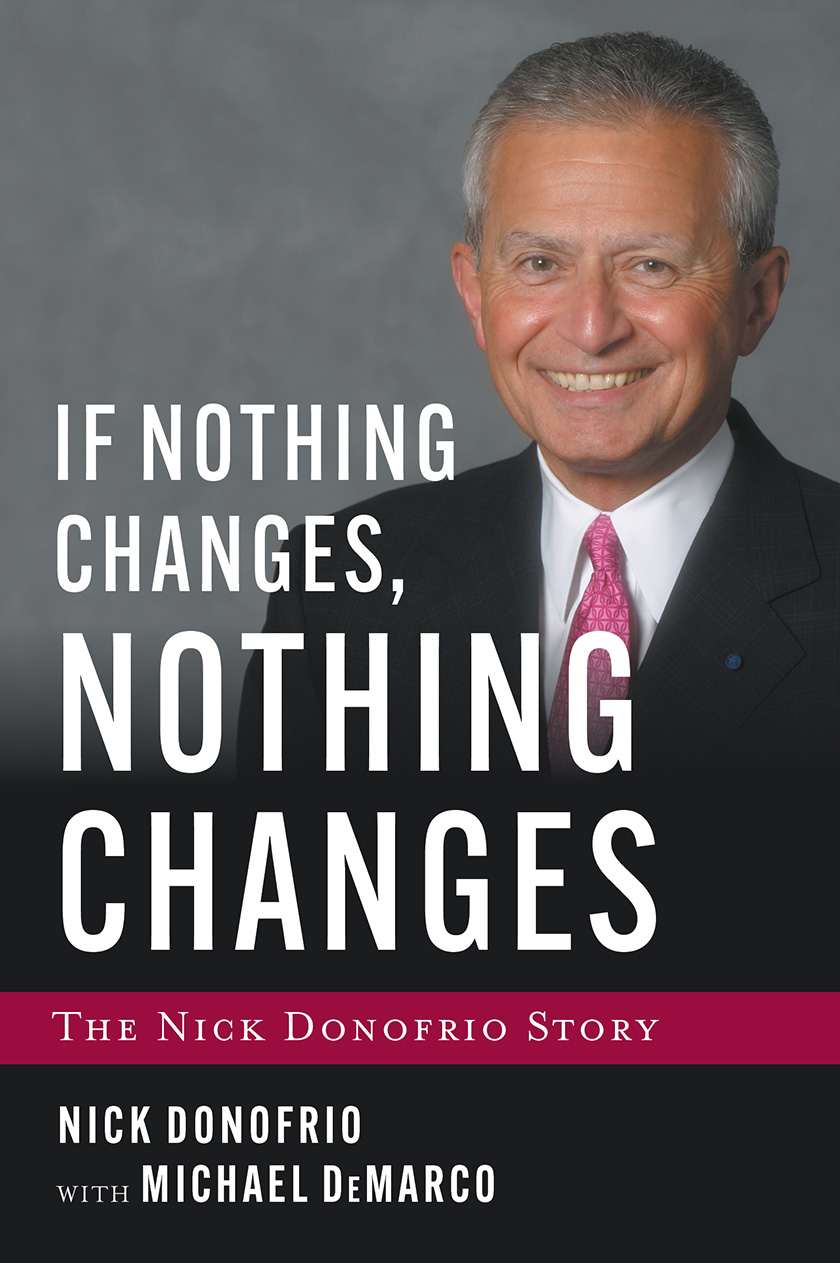 Guiseppe D’Onofrio emigrated to America in 1904, becoming a hatmaker in Beacon, New York’s Italian ghetto. His third son, Nicholas Joseph Donofrio, served as an aircraft mechanic in World War II, returning home to become a guard at a hospital for the criminally insane.

If Nothing Changes, Nothing Changes is a powerful testimony to our ability as human beings to drive transformation, not just within the realm of technology but across generations. With both heart and candor, Donofrio explains how he led IBM’s global technical team to embrace a market-centric focus—redefining innovation and sparking worldwide collaboration for a new Big Blue.

Featuring cameo interviews with luminaries like Sam Palmisano, Jon Rubinstein, Lisa Su, Bernard Charles, Linda Sanford, Vic Reis, and Paul Horn, this one-of-a-kind autobiography will change everything you think you know about what it means to forge the cutting edge of technology.

This is the story that hasn't been told: if Nick and his team hadn't pulled off the mainframe (reinvention), IBM would not have had the financial capacity to get through the crisis. None of the books are written that way, but quite honestly, the mainframe team saved the company.

Jon Rubinstein, engineer and technologist known as the Podfather for his work on the iPod at Apple

Nick is a gentleman, a very strong technical guy, and a great manager. He's incredibly well respected by everyone who has worked for him and around him. I think he's one of the giants of the industry.

Nick is an incredible technology leader who has led the industry through a number of key technology transitions. He's not just a great technologist; he's a great person and a compassionate leader overall. 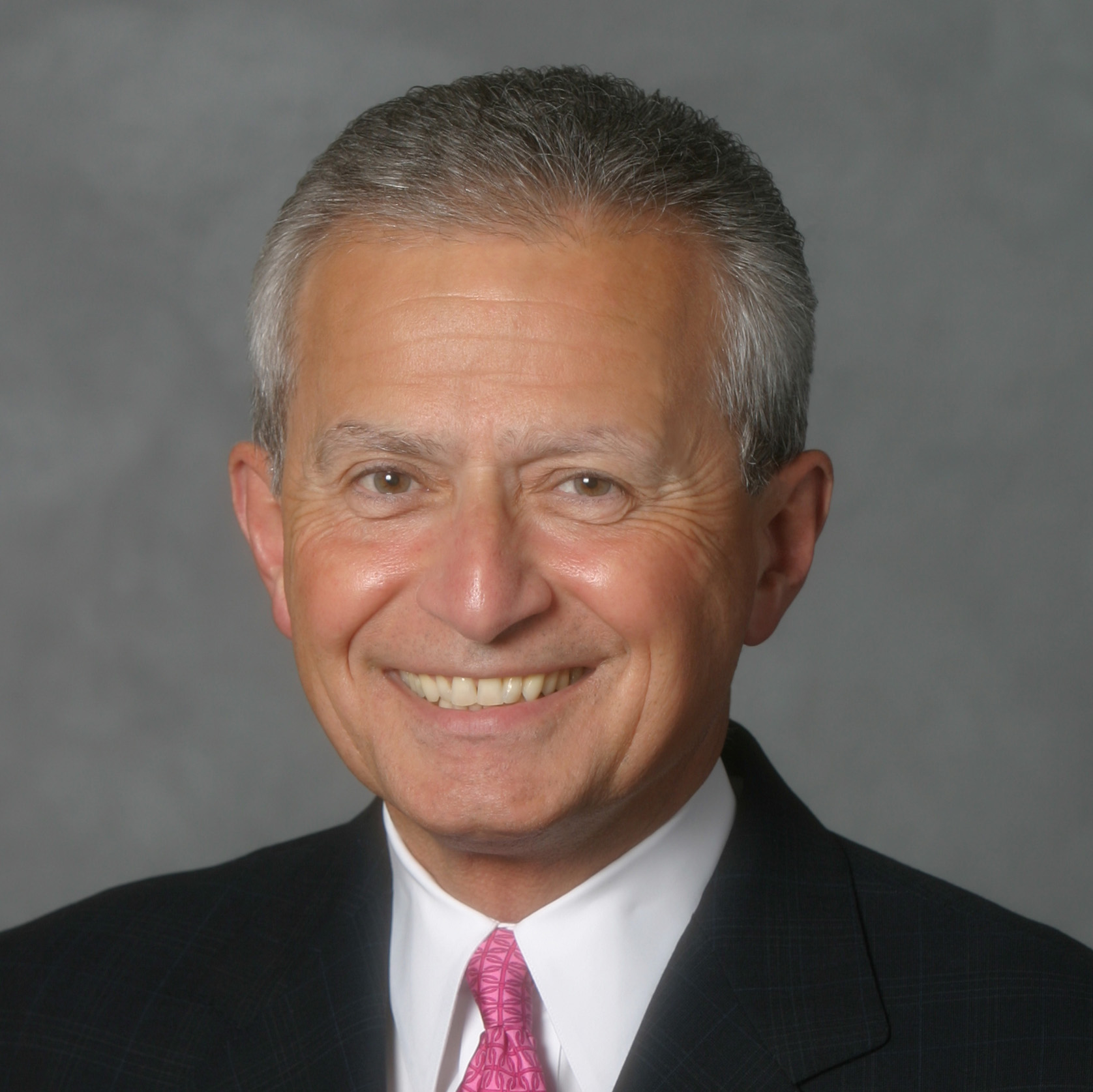 Nick Donofrio joined IBM just as it ascended to market leadership with its iconic System/360 Mainframe. He would go on to lead IBM’s technical community into the twenty-first century and be named one of Business Week’s 25 Top Innovation Champions. Sharing his life story along with the lessons that shaped his career, Donofrio offers a shining message of hope from a life well lived—that every day brings new opportunities to change our path for the better. 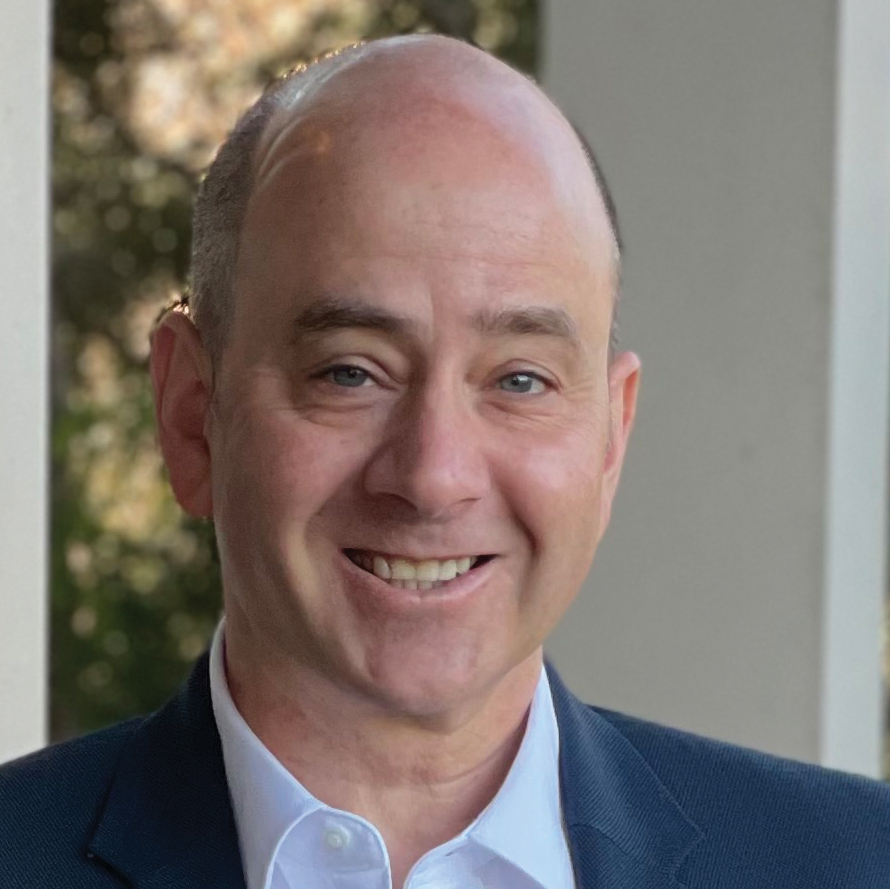 Michael DeMarco is the Founder of American Journeys, where he works with executives to document and preserve their unique histories. This is his thirteenth book. Learn more about Michael at americanjourneys.biz 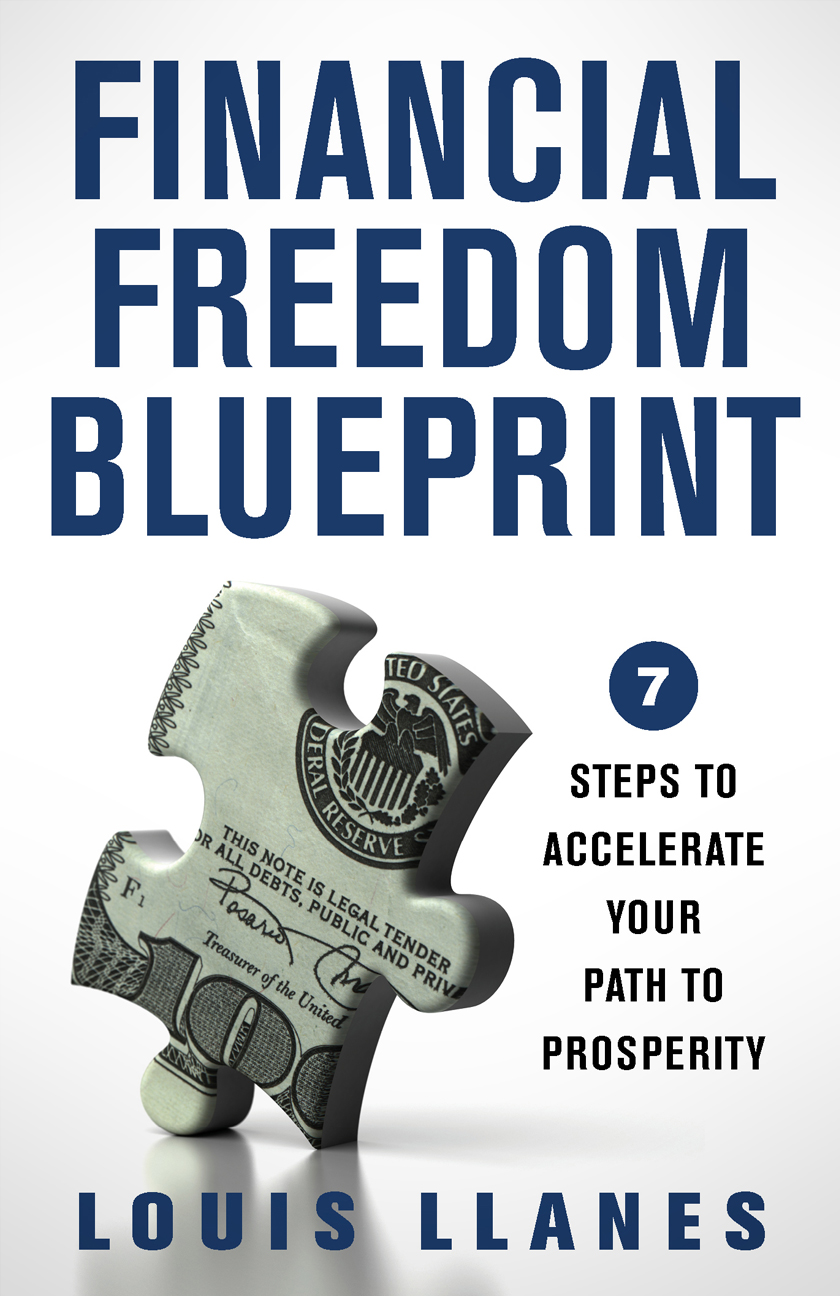 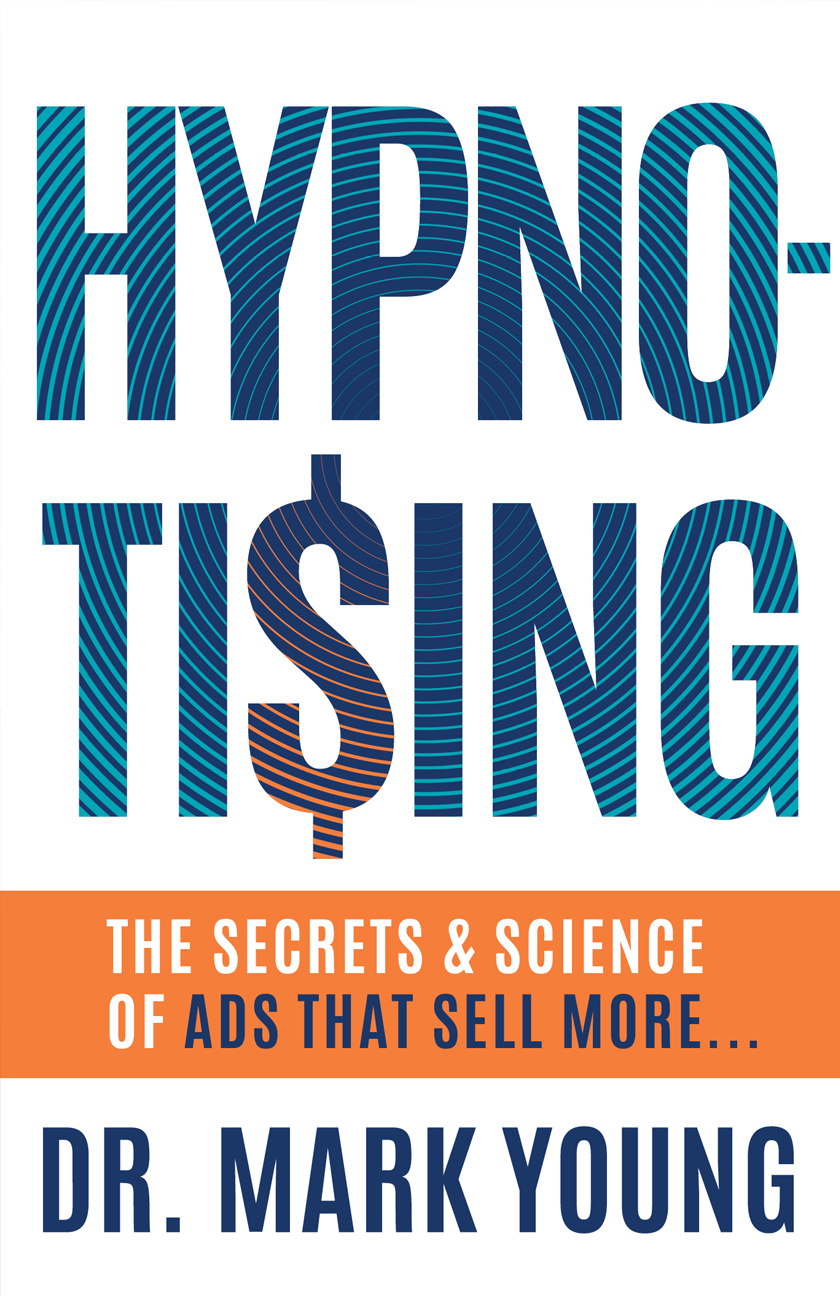 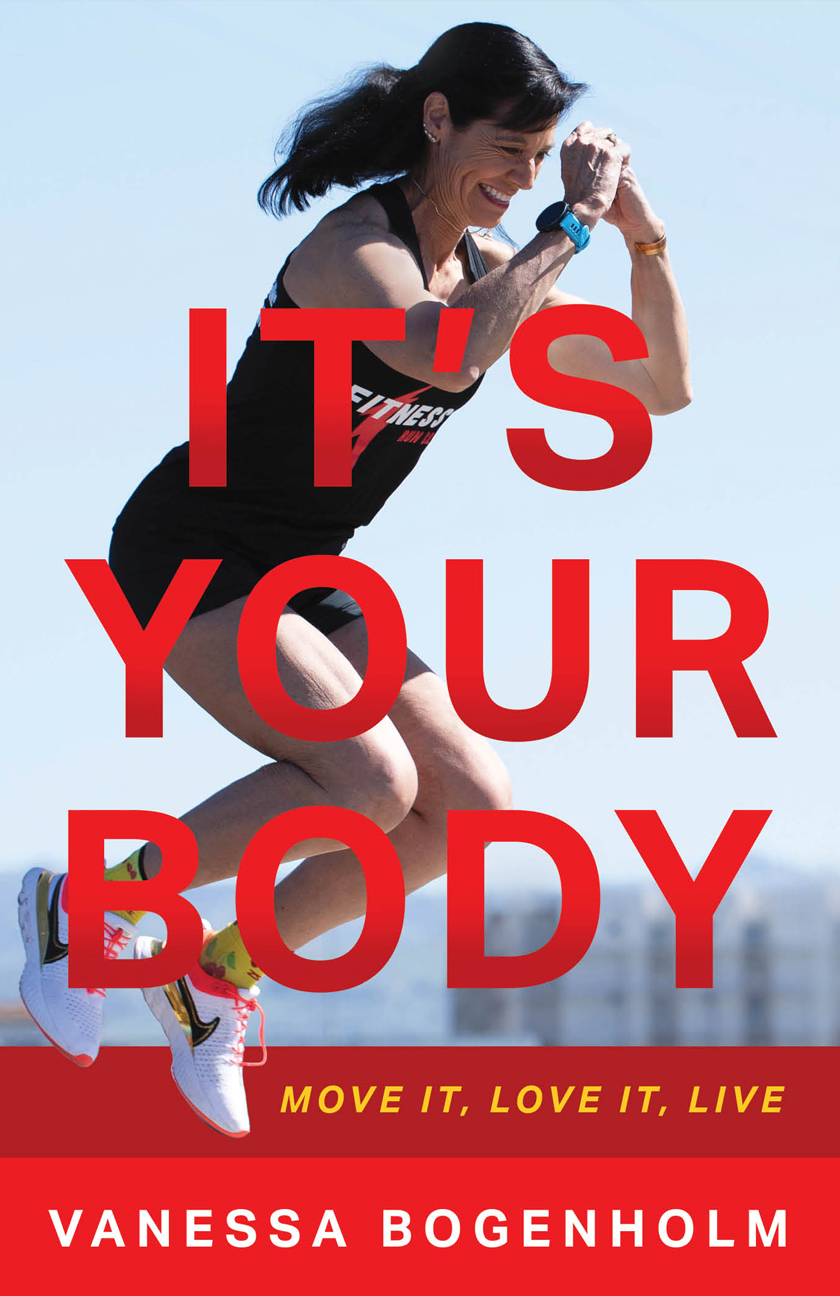 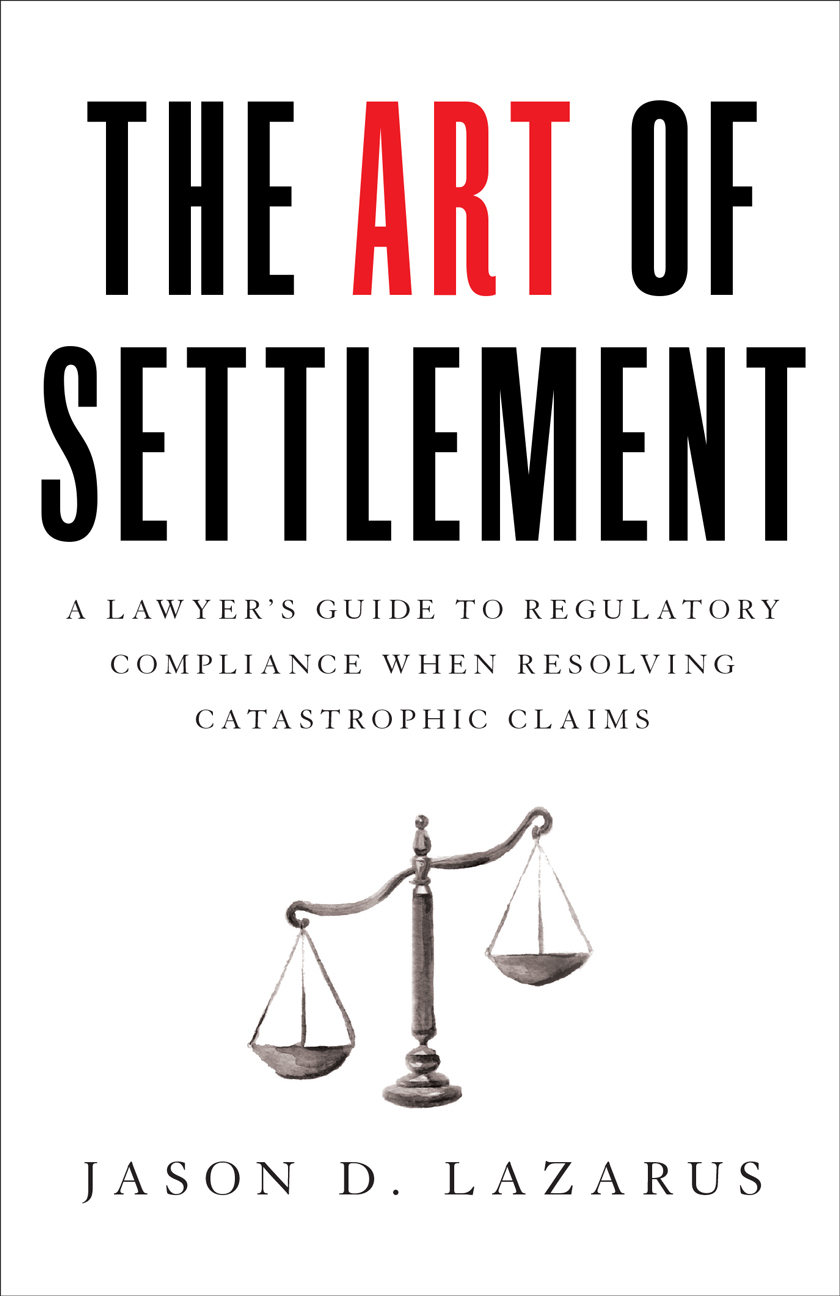