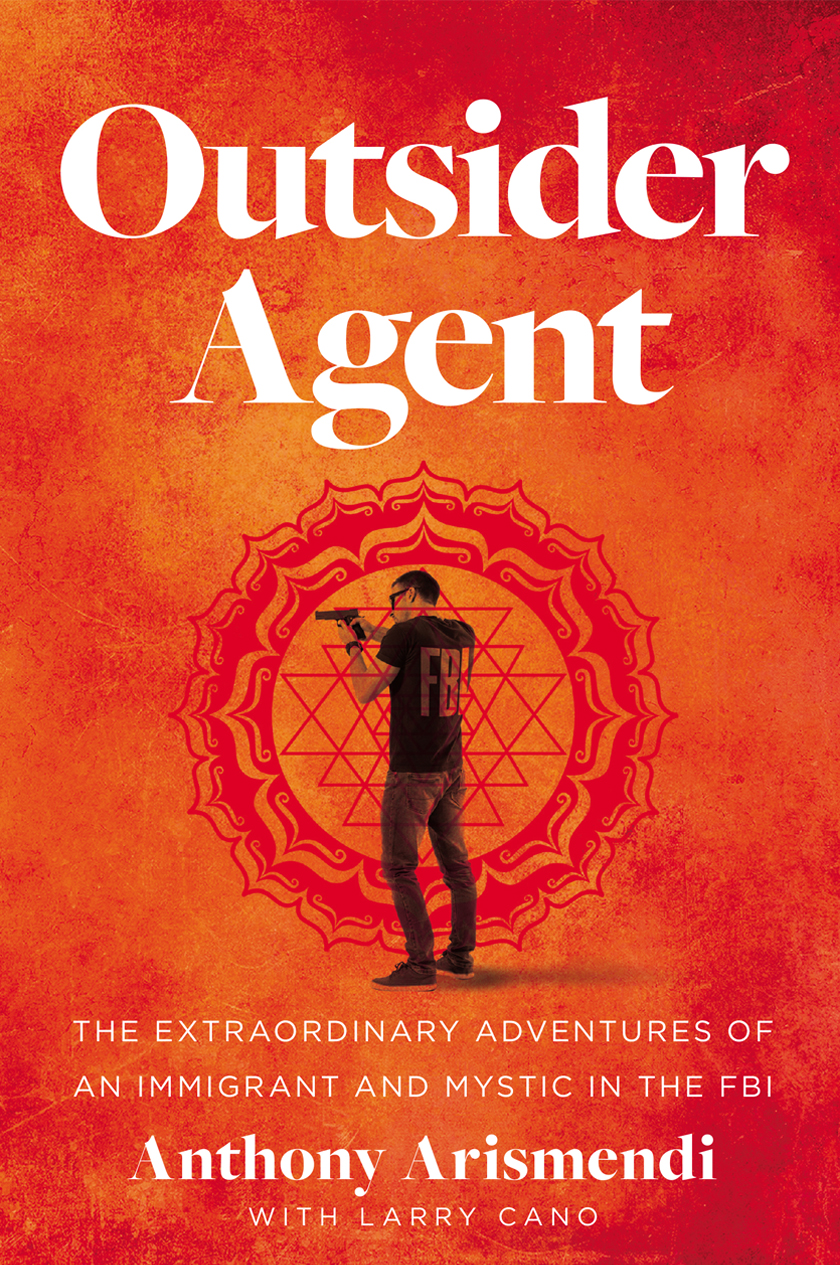 Anthony Arismendi moved to the United States from Venezuela as a teenager in the mid-seventies with the dream of becoming a US citizen and an FBI agent—despite the fact that he couldn’t speak a word of English.

Transplanted from the dangerous streets of Caracas, Arismendi’s unconventional thinking and out-of-the-box approach to life landed him in plenty of comical, often precarious situations. Still, he adapted his survival skills to a new culture, one harrowing day at a time, overcoming homelessness, prejudice, and poverty to achieve the impossible.

Profoundly inspirational, Arismendi’s unique blend of hard work, perseverance, and mysticism in the face of relentless adversity reminds us that our reservoirs of courage and determination run far deeper than we know—and that we should never give up on our dreams, no matter how out of reach they might seem.

On the TV show CHiPs, I played California Highway Patrol Officer Poncherello, a Latino hero. I can tell you right now that my friend Tony Arismendi is the real deal! He is an awesome, compassionate, spiritual, and courageous human being who conquered innumerable challenges and became an incredible FBI agent.

Tony Arismendi has lived the American Dream and is an inspiration for all. He survived the dangers of Venezuela as a child and leveraged the lessons learned to succeed in life and his career. Our friendship was forged under the microscope of the FBI Academy, where you truly see what a person is made of. Tony's tenacious work ethic, strategic thinking, and intelligence enabled him to become a great FBI agent and survive some of the most dangerous undercover assignments that resemble a Hollywood action movie. His many exploits leave you on the edge of your seat, cheering for the good guys.

As an FBI Supervisory Special Agent back in the late 1990s in San Diego, California, Tony Arismendi often wore open-collared silk shirts, gold chains, and pleated pants to work. He looked and sounded like he was right out of Miami Vice. When it came to investigating and catching some of the biggest drug traffickers in the world, Tony felt nothing was ever too big, too far away, or too difficult to accomplish. He understood how to think like a crook and invent outlandish undercover scenarios so that the criminal targets never suspected they were dealing with the FBI. Tony is unbelievably charismatic, funny, and loyal. Those are the very same qualities that made him an outstanding FBI agent. 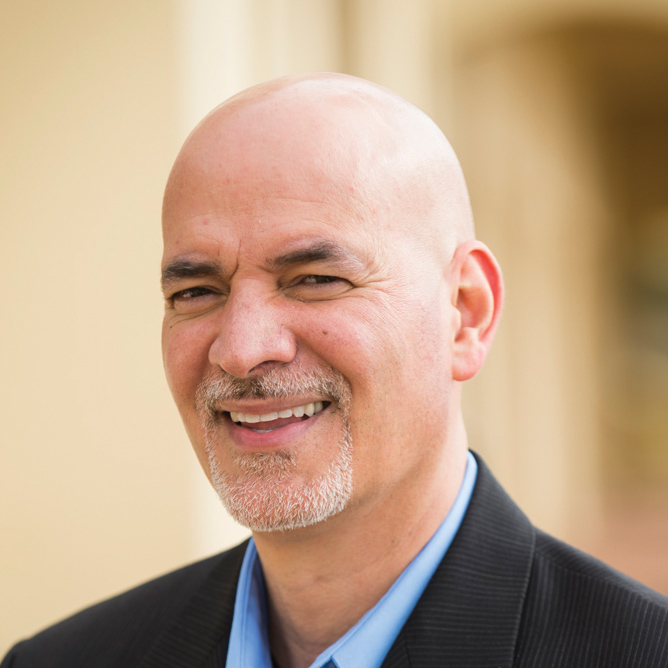 Anthony Arismendi is a former FBI agent with a highly decorated and distinguished career spanning two decades of undercover operations against drug cartels, gangs, organized crime, violent criminals, and terrorist organizations. He has served as a member of the FBI’s SWAT team, as a supervisory agent in two field offices and FBI Headquarters, and as a unit chief in the FBI’s Criminal Investigative Division. Today, he is the President and CEO of ARIXMAR and a sought-after public speaker, sharing his compelling and motivating story with public and private organizations across the country. 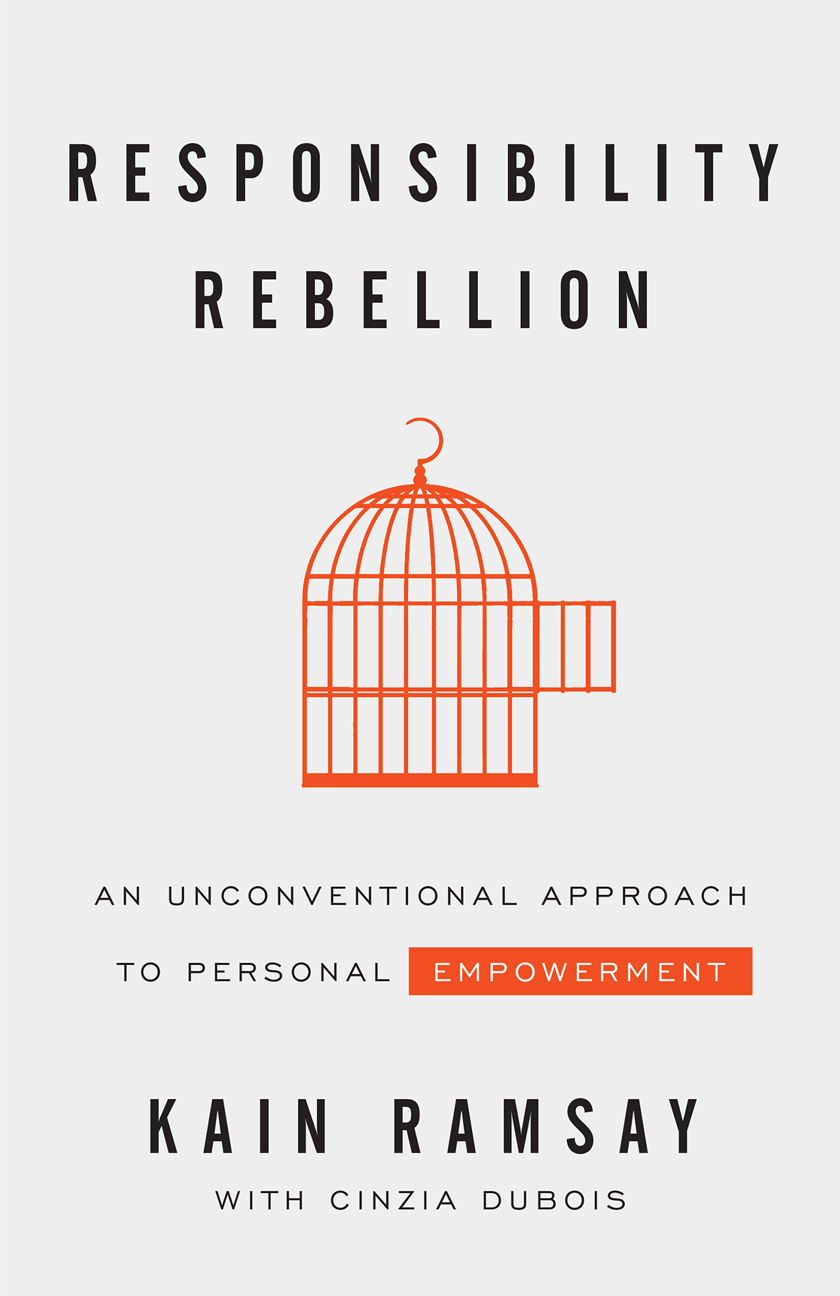 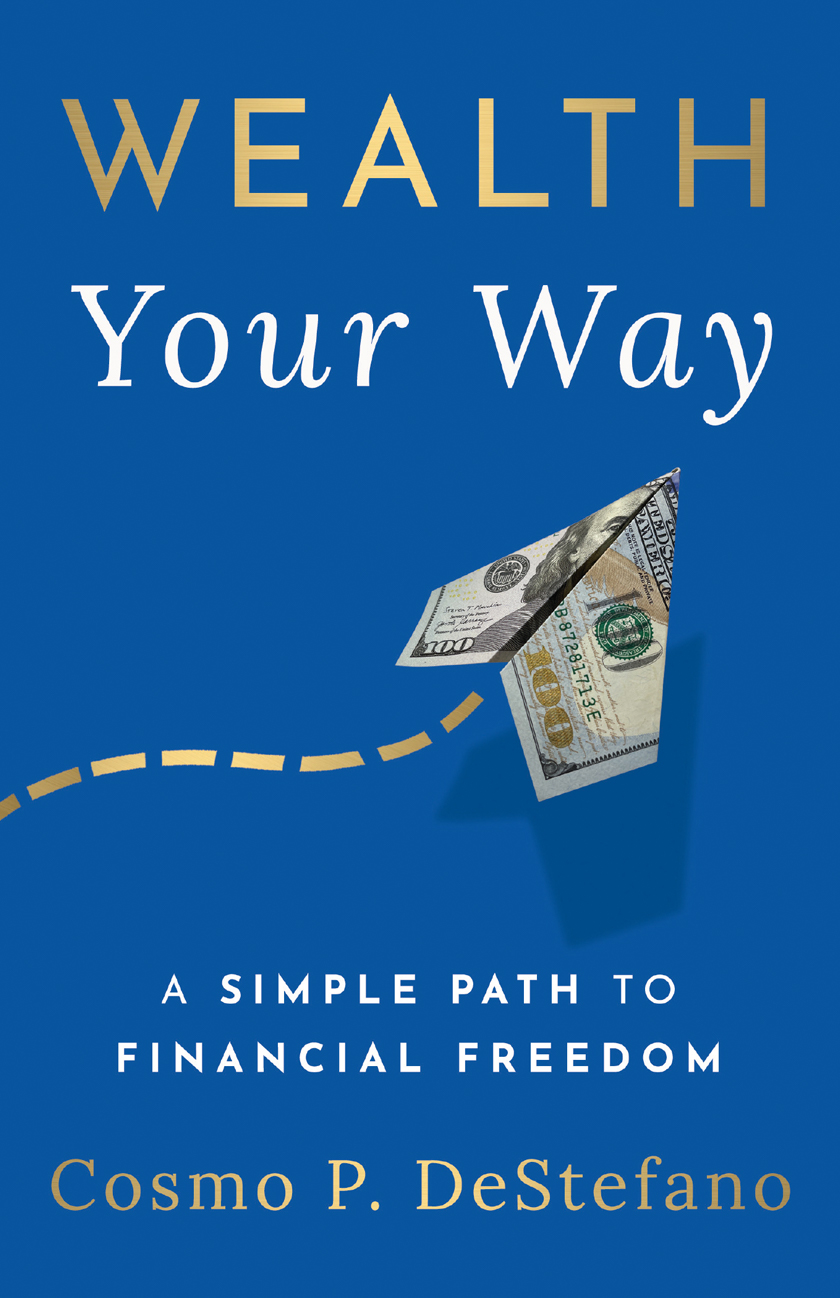 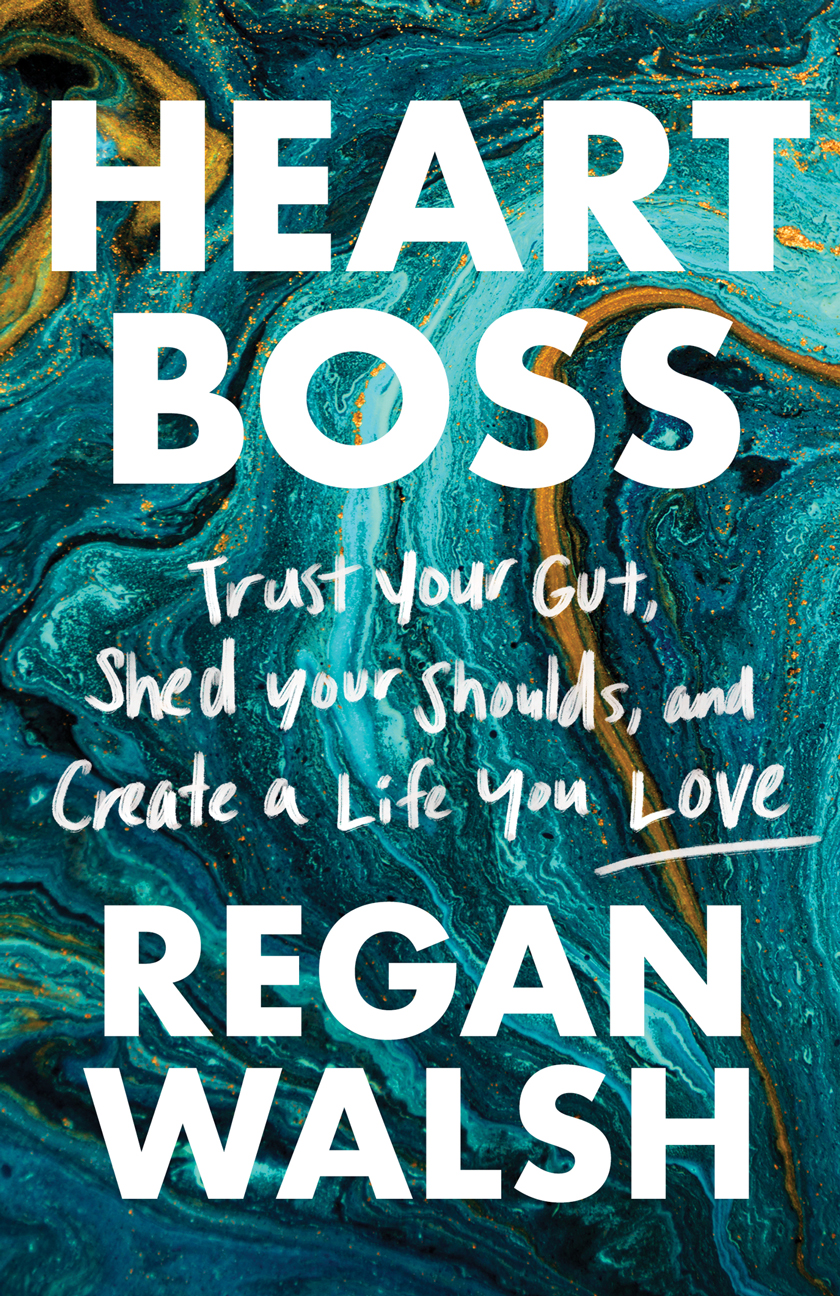 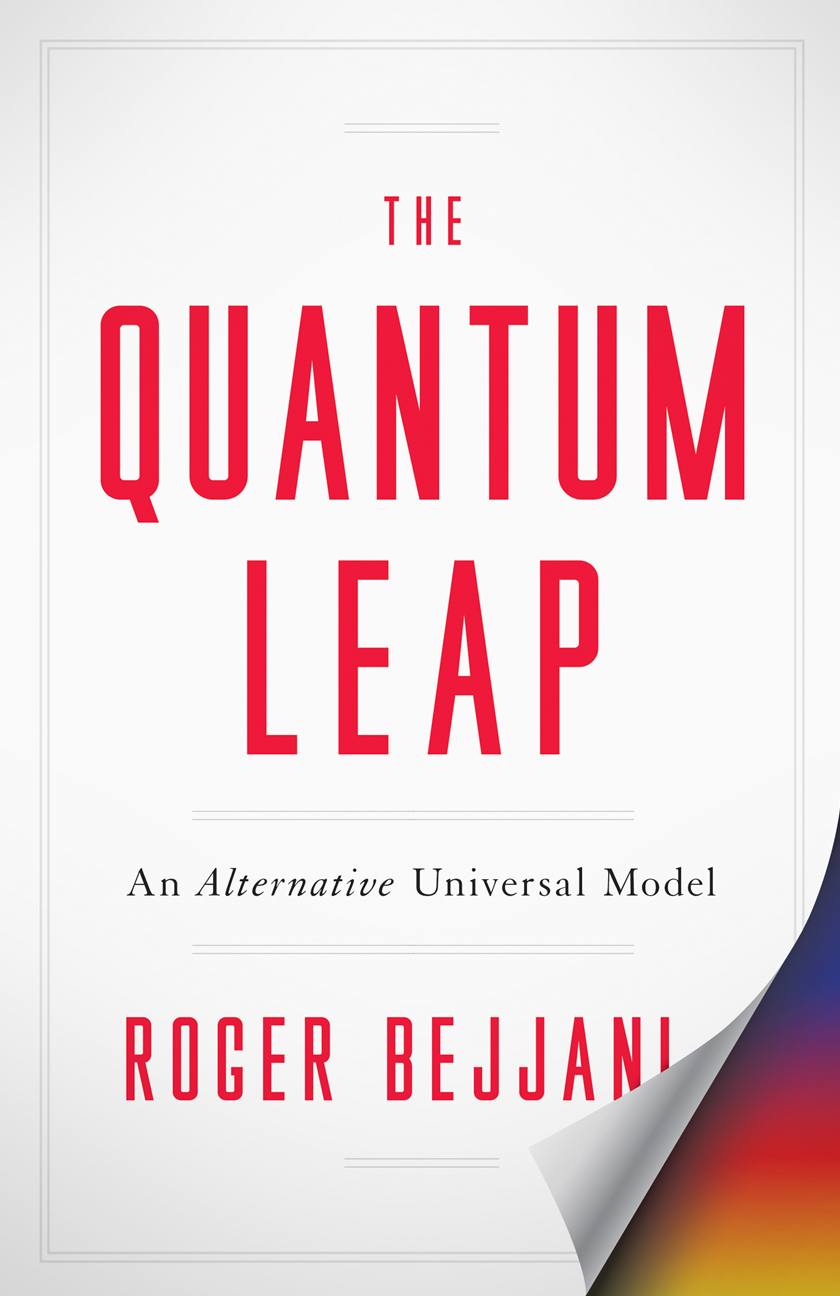