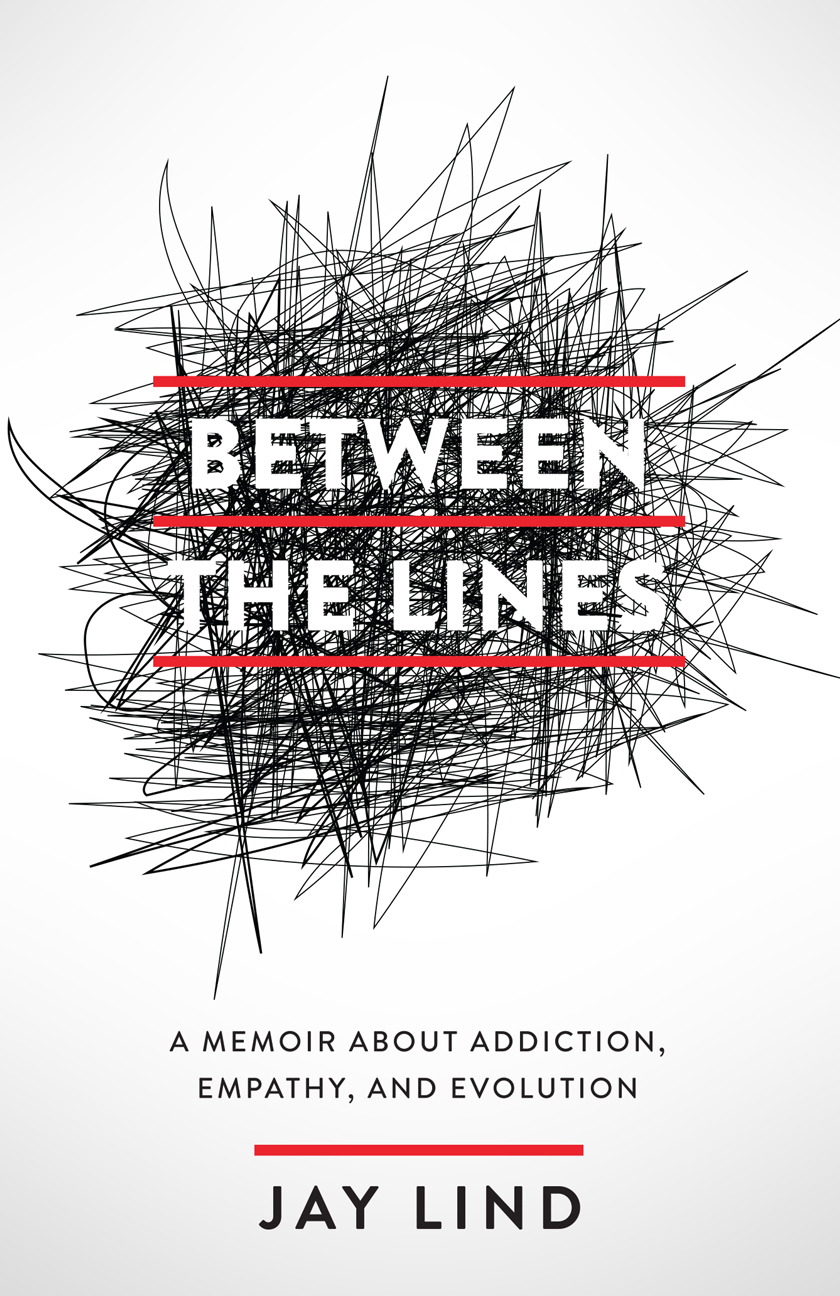 For years, Jay Lind lived between the lines of society’s moral and legal boundaries. But his smooth, privileged life was interrupted when his dad died and his drug addiction snowballed out of control.

Between the Lines is the moving saga of Jay’s descent into addiction, his darkest choices, and his struggles in recovery, as told through short vignettes about the many people who touched his life at some of the most critical times.

Jay gained perspective and strength through the guiding words of his father, the unexpected strength of his brother’s love, the heartfelt wisdom of his therapist, and the resilience of the addicts he met along the way. But he also learned from people he never thought he would know: a polygraph administrator, a humble celebrity, a veteran with PTSD, and the assistant state’s attorney in charge of prosecuting him.

If you’ve ever wondered whether the small interactions of our everyday lives truly matter or whether a few kind words can really make a difference, Between the Lines reminds us that they do—and they can.

Jay Lind grew up in Oak Park, Illinois. After traveling the world, he came home to become an English teacher. He married a wonderful woman, and they started a family. But when his father was diagnosed with terminal brain cancer, Jay’s occasional drug use exploded into full-blown cocaine addiction, culminating in terrible choices that threatened everyone he loved.

As an addict in recovery, Jay found the strength to bounce back from his collision with rock bottom. He continues to make progress today. 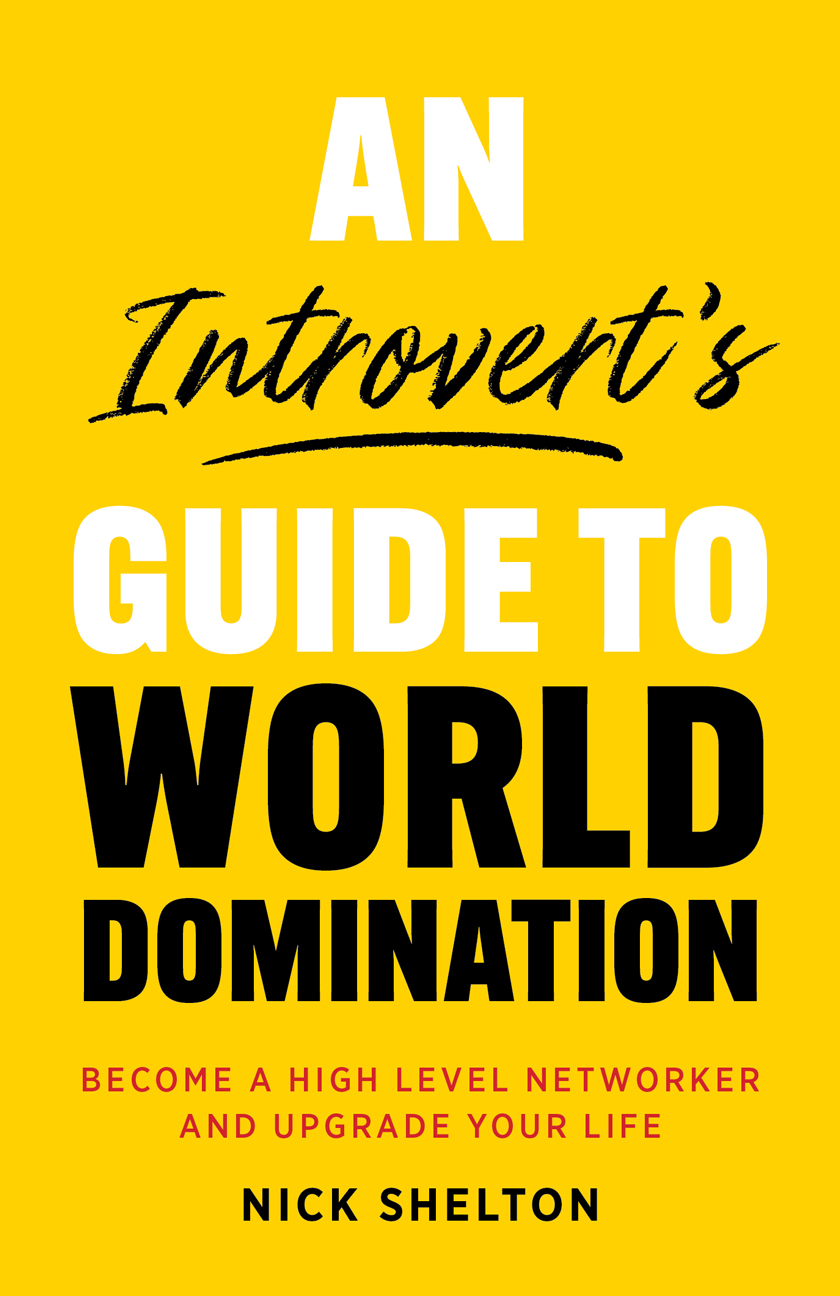 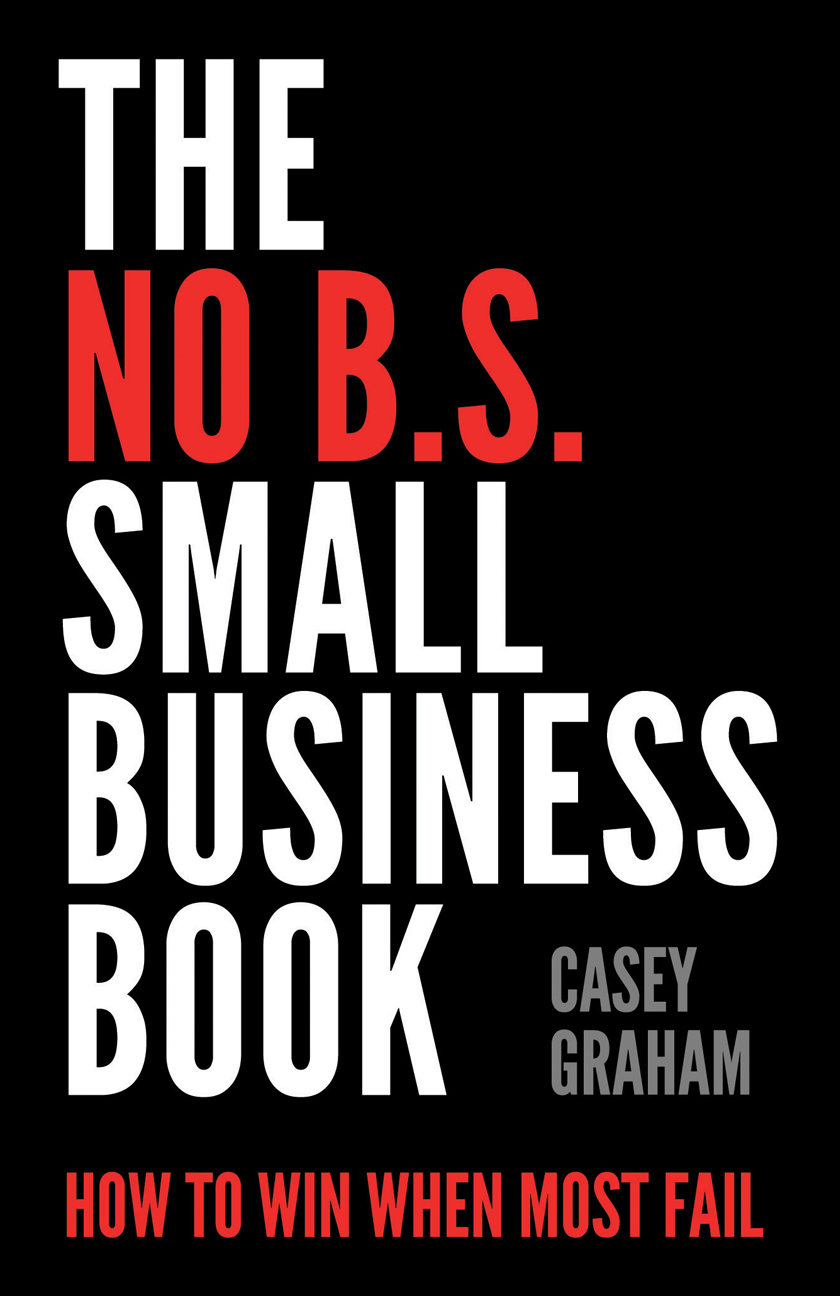 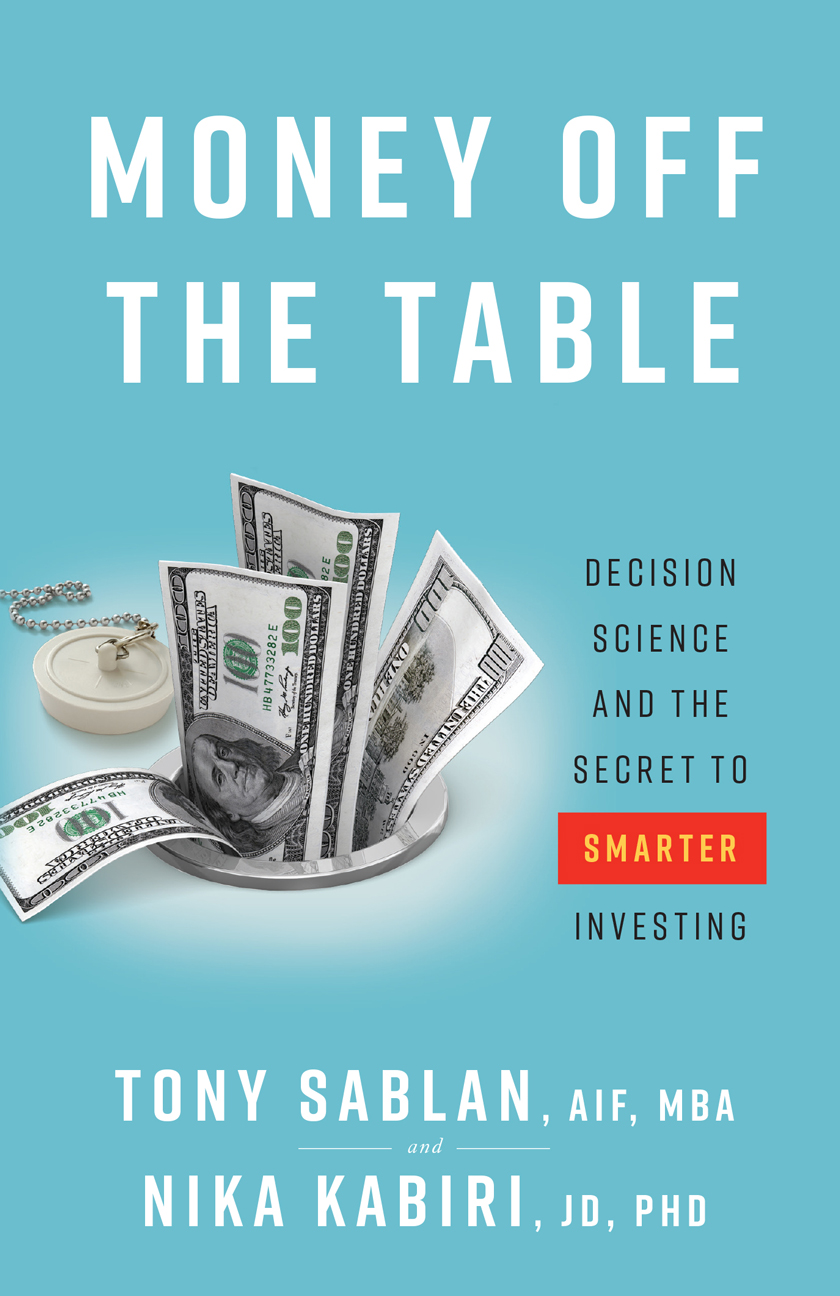